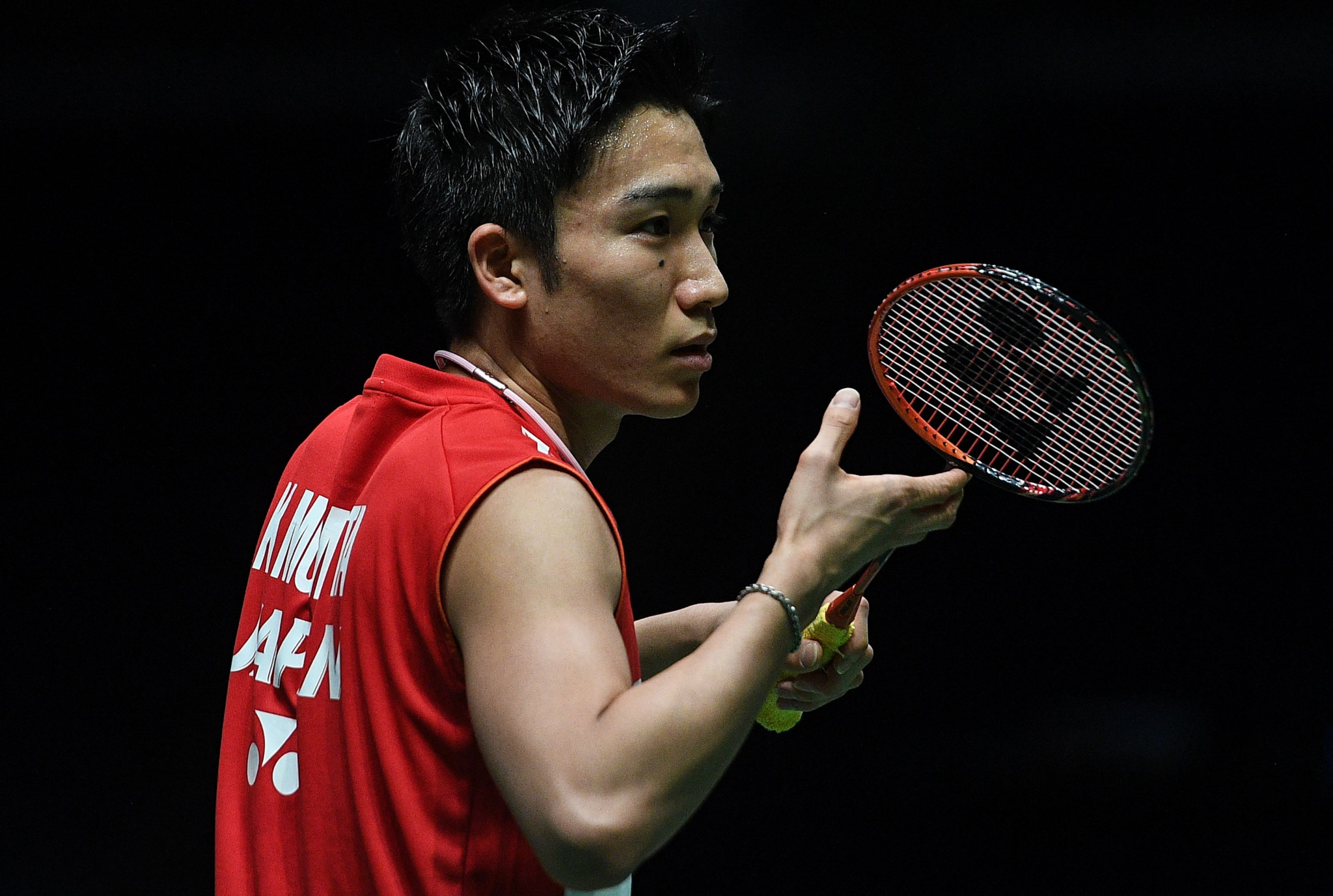 The Japanese star, 25, was travelling in a van with three other passengers when it crashed into a truck.

The driver of the van was killed but nobody else suffered serious injury.

The Badminton World Federation (BWF) has confirmed Momota sustained multiple laceration wounds to the face, plus right maxillary sinus and nasal bone fractures, and was taken to Putrajaya Hospital for treatment.

He is in a stable condition.

All three are in a stable condition.

A BWF manager has been at the hospital throughout the morning to provide assistance to all parties involved.

He added: "Unfortunately, the driver of the vehicle was killed in the incident.

"The BWF would like to extend its condolences to the driver’s family.

"Thankfully, Kento Momota, two members of the Japanese support staff and a Hawkeye system operator are in a safe and stable condition.

"Their welfare is our number one concern and I can ensure all is being done to support them at this time.

"The BWF would like to thank the Badminton Association of Malaysia and all local emergency services for their swift action."

Momota was in transit from his hotel to Kuala Lumpur International Airport, where he was due to depart to Japan following his victory at the BWF Malaysia Masters yesterday.

The back-to-back world champion beat Denmark's Viktor Axelsen in the final of the first event of the new campaign.

He is a huge home hope for gold at Tokyo 2020 and will be looking for redemption in the Japanese capital after he was banned from Rio 2016 for illegal gambling.

Momota had already withdrawn from the BWF Indonesia Masters, which is scheduled to run from tomorrow through to Sunday (January 19).