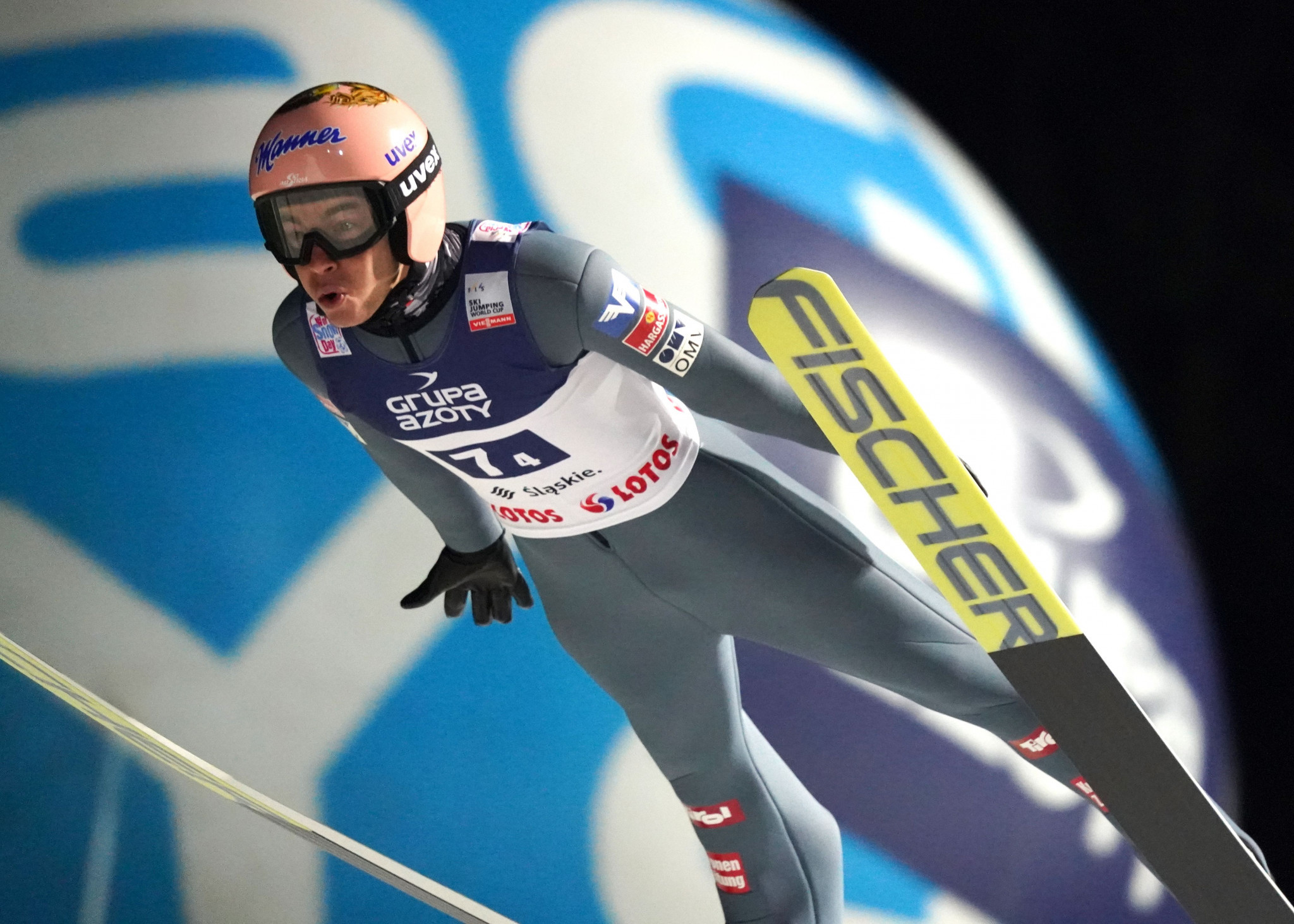 Kraft, the double world gold medallist in 2017, prevailed with a total of 277.6 points in the Russian city.

Yesterday's winner, Yukiya Sato of Japan, had to settle for a joint 11th-place finish today.

Kobayashi is fourth with 190 points.

The next leg of the FIS Men's Ski Jumping World Cup is due to take place in Klingenthal in Germany from Friday (December 13) to Sunday (December 15).

It will be a joint event with the women, whose competition will conclude on Saturday (December 14).