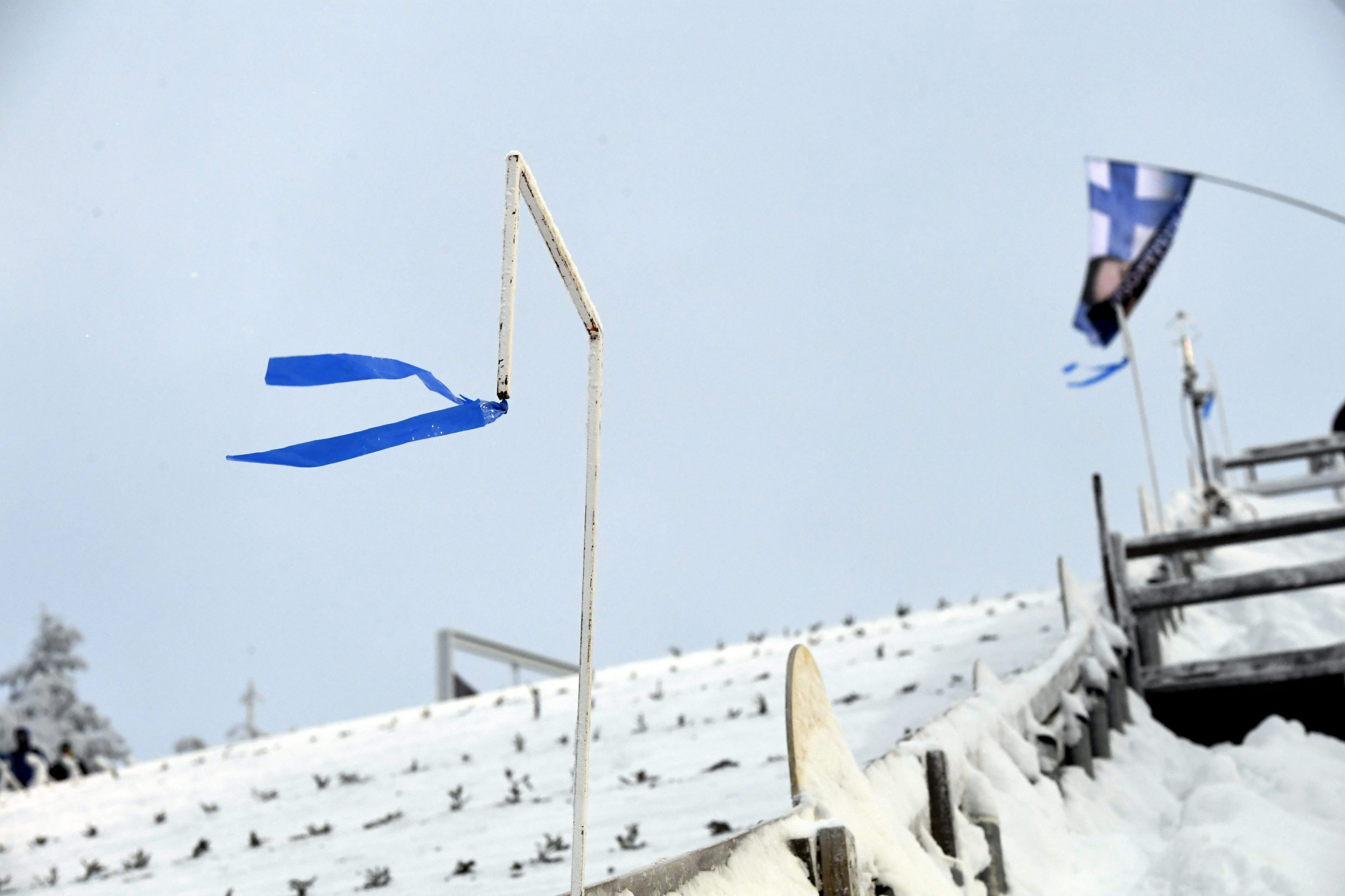 Concerns over conditions were apparent early on as the ski jumping section of the Nordic combined competition, taking place at the same venue, was cancelled at the start of the day.

Organisers were forced to push back the qualification start time by one hour.

The FIS jury issued an update to confirm qualification had been cancelled, before ultimately calling the competition off.

FIS World Cup in #Ruka: Today's competition is canceled due to the wind conditions!#skijumping #FISskijumping #rukanordic

The event was due to be the second large hill ski jumping competition of the weekend at the Finnish venue.

The men’s World Cup season is due to continue next week with Nizhny Tagil in Russia due to host competition from Friday to Sunday (December 6 to 8).