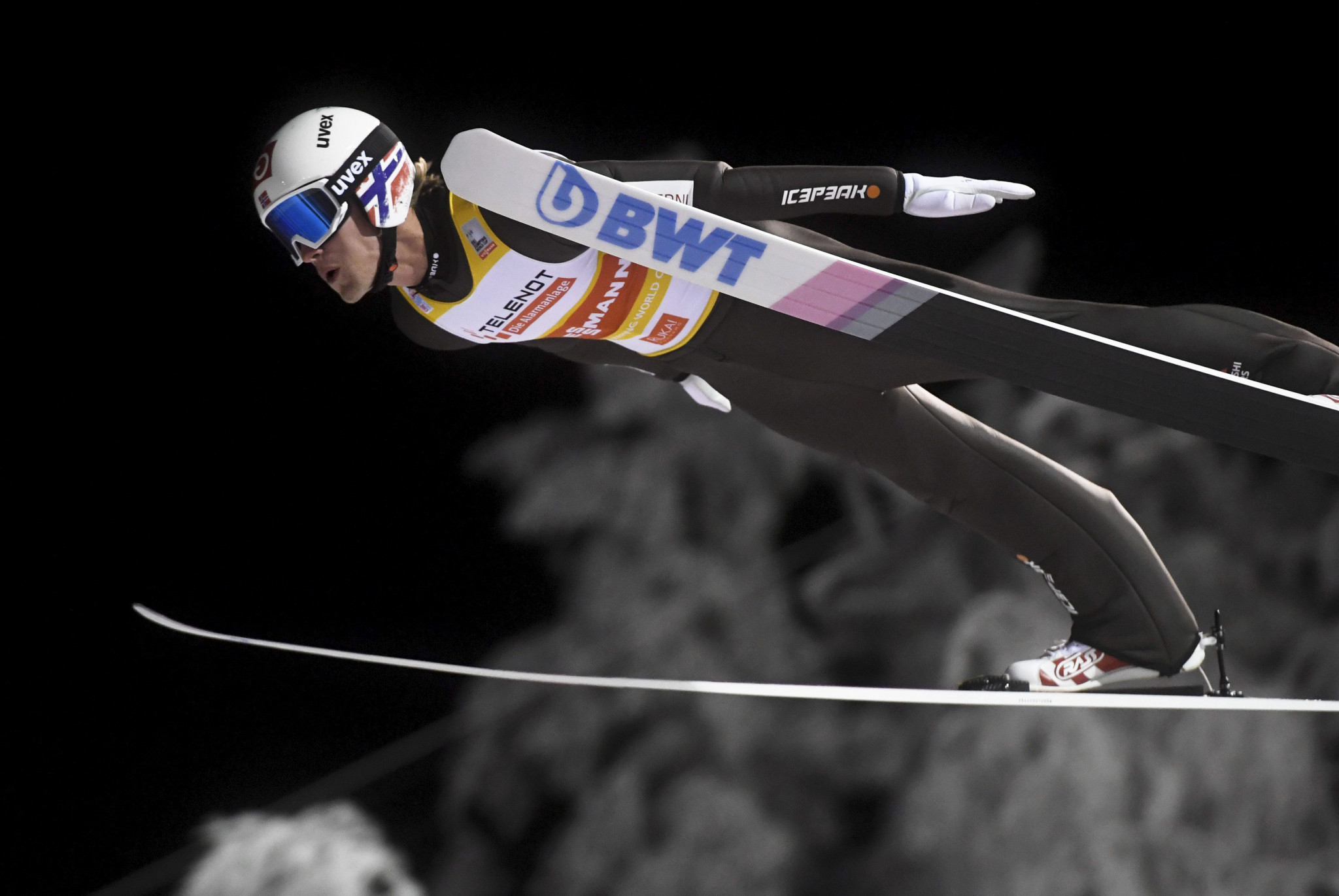 The Norwegian finished 9.2 points ahead of nearest challenger Philipp Aschenwald of Austria, who amassed 273.3 following efforts of 129m and 143m.

Aschenwald was bumped up to second place after Marius Lindvik of Norway was disqualified.

Tande, who also won team gold at the World Championships last year, becomes the first athlete to top the podium at the first two events of a World Cup season since Austrian Andreas Kofler in 2011-2012.

A second individual competition will be held when the World Cup in the Finnish resort concludes tomorrow.