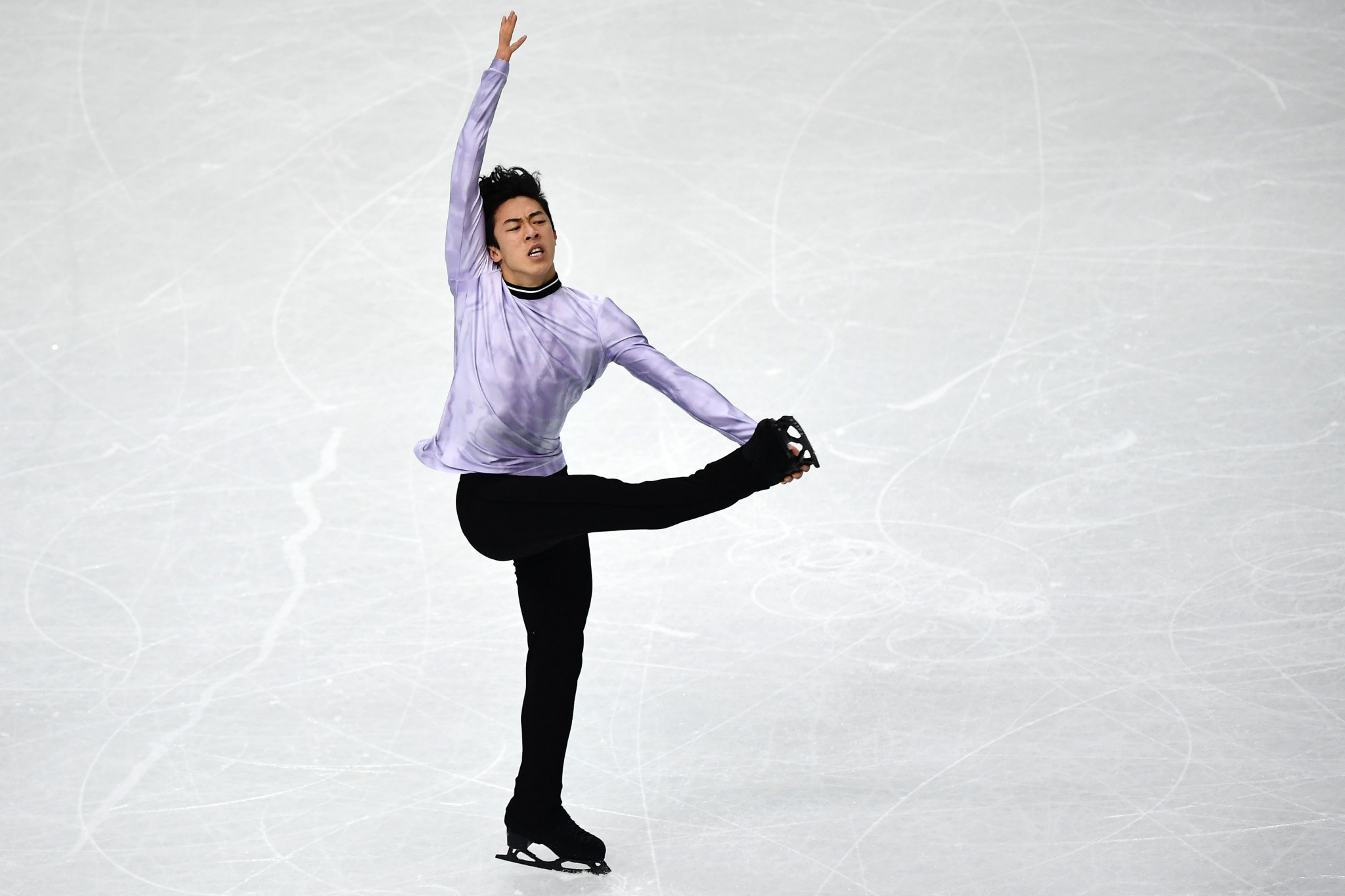 Nathan Chen of the United States achieved a personal best in the men's short programme at the International Skating Union (ISU) Grand Prix Final in Turin.

The defending and world champion scored 110.38 points at Torino Palavela.

"The second two jumps were a little shaky," Chen said, as reported by Olympic Channel.

"I would definitely like to make those a little lighter, since I know I'm capable of doing that.

"And the program I think I can definitely start feeling the music better."

His closest rival, Olympic champion Yuzuru Hanyu of Japan, had to make do with 97.43 after an error in his routine.

🥰 Wenjing Sui / Cong Han 🇨🇳 make it look so easy! Death Spiral with a difficult entry, and they hold the lead after the Pairs Short Program!

The men's competition will conclude on Sunday (December 8) with the free skate event.

Wenjing Sui and Cong Han of China impressed in the pairs short programme, scoring 77.50 to top the leaderboard.

Following them were Russian pair Aleksandra Boikova and Dmitrii Kozlovskii on 76.65, while their compatriots Daria Pavliuchenko and Denis Khodykin finished third on 75.16.

The pairs podium is set to be decided tomorrow, when the free skate event is scheduled.

Tomorrow will also see the women's and ice dance competitions get underway.