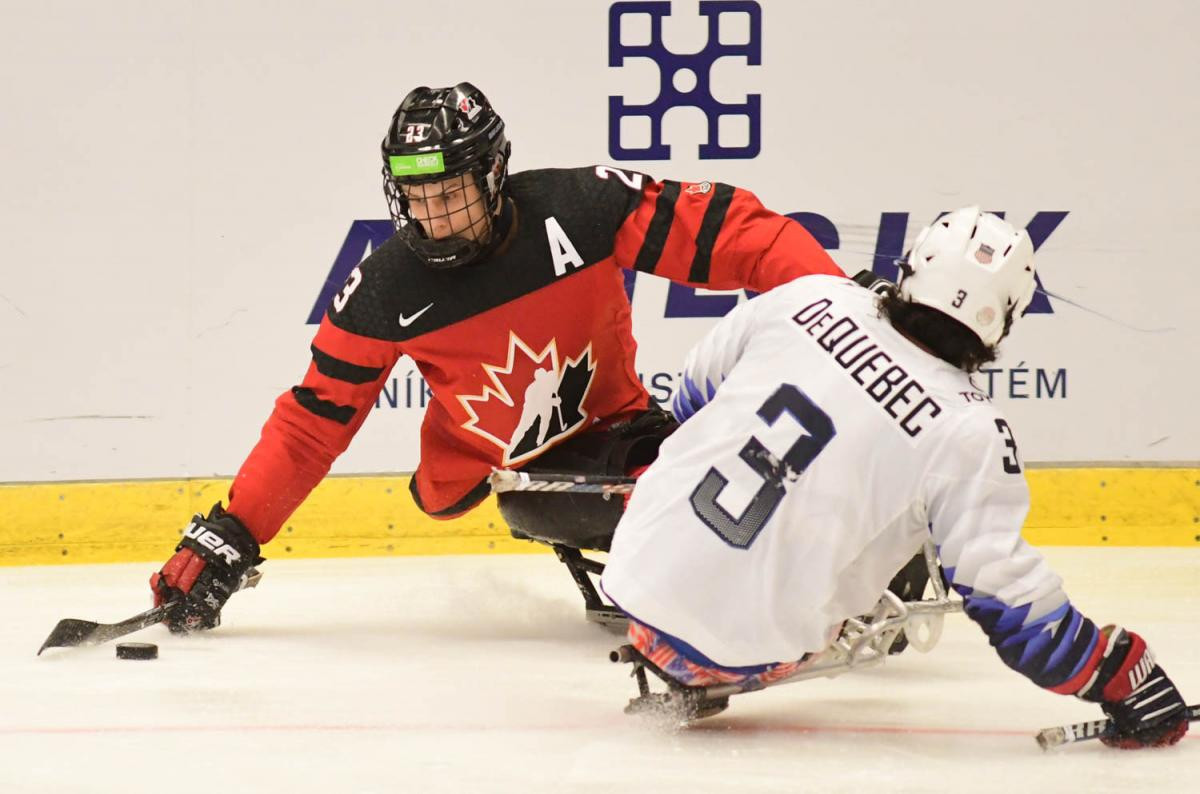 Reigning world champions the United States are favourites to clinch a sixth consecutive Para Hockey Cup title at this year's tournament in Canada.

The US, Canada, Czech Republic and Russia will contest the tournament at Paradise Double Ice Complex in Newfoundland, starting tomorrow.

Teams will play each other once in the preliminary round to determine the line-up for the semi-finals, set to be held on Thursday (December 5).

The gold- and bronze-medal matches will take place on Saturday (December 7).

The Canadian Tire Para Hockey Cup starts Sunday & you can stream it all at https://t.co/R4aV3QrhOf. Who is your pick to win: Canada, Czech Republic, Russia or USA? 🇨🇦🇨🇿🇷🇺🇺🇸 pic.twitter.com/18cTYWPPlH

Fifteen of the players which helped the US earn the world title earlier this year are due to feature at the event.

Their squad includes Declan Farmer and Brody Roybal, who scored a combined 11 goals during the World Championships A-Pool.

Canada, who lost the world final to the US, are targeting a sixth Para Hockey Cup crown, but a first since 2013.

The Czech Republic will look to build on the momentum from hosting this year's World Championships, where they recorded their highest-ever finish of fourth.

Russia arrive for the tournament full of confidence having triumphed at the World Championships B-Pool a week ago.

The US play Russia and Canada entertain the Czech Republic on the opening day of competition.