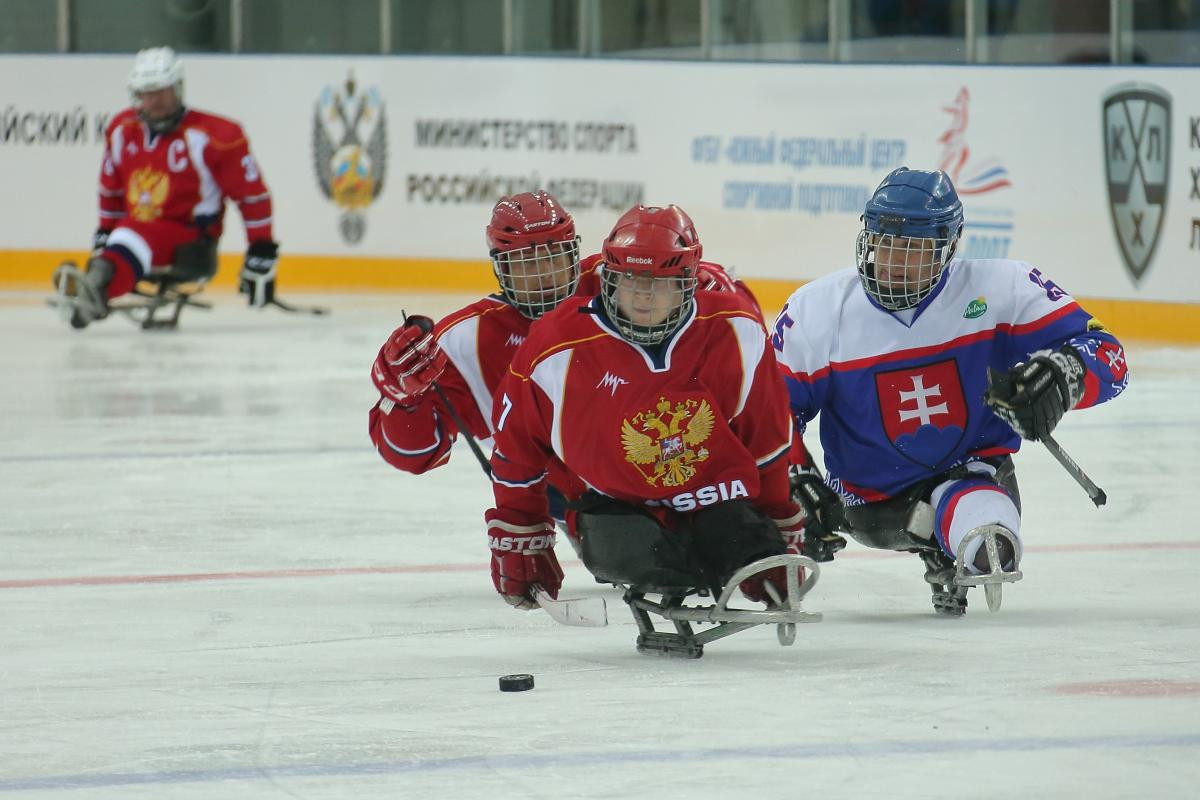 The teams for the 2021 World Para Ice Hockey Championships A-Pool have been decided following the completion of this year's B-Pool event.

Russia and Slovakia secured the last two spots in A-Pool, with the latter going five games undefeated and conceding only one goal at this month's B-Pool tournament in Berlin.

This will mark Russia's return to the A-Pool for the first time since the 2015 World Championships in Buffalo, USA, where they finished with a bronze.

"We missed a lot of competitions in the last few years," Dmitry Lisov of Russia said.

"Para hockey does not stand still and again we need to catch up.

"We still have a year-and-a-half ahead for this.

"First of all, I want to adequately perform at a tournament in Canada and test our strength against the strongest teams of the world.

"It will help us to understand what we have missed during this time and what we need to work on."

Slovakia will be making history with their first Worlds A-Pool appearance.

The side only lost one game in the B-Pool round-robin tournament, including a 2-1 upset win over China and overtime victory against hosts Germany.

Britain moved down to the World Championships C-Pool.

The United States, Canada, South Korea and Czech Republic make up the remainder of A-Pool.