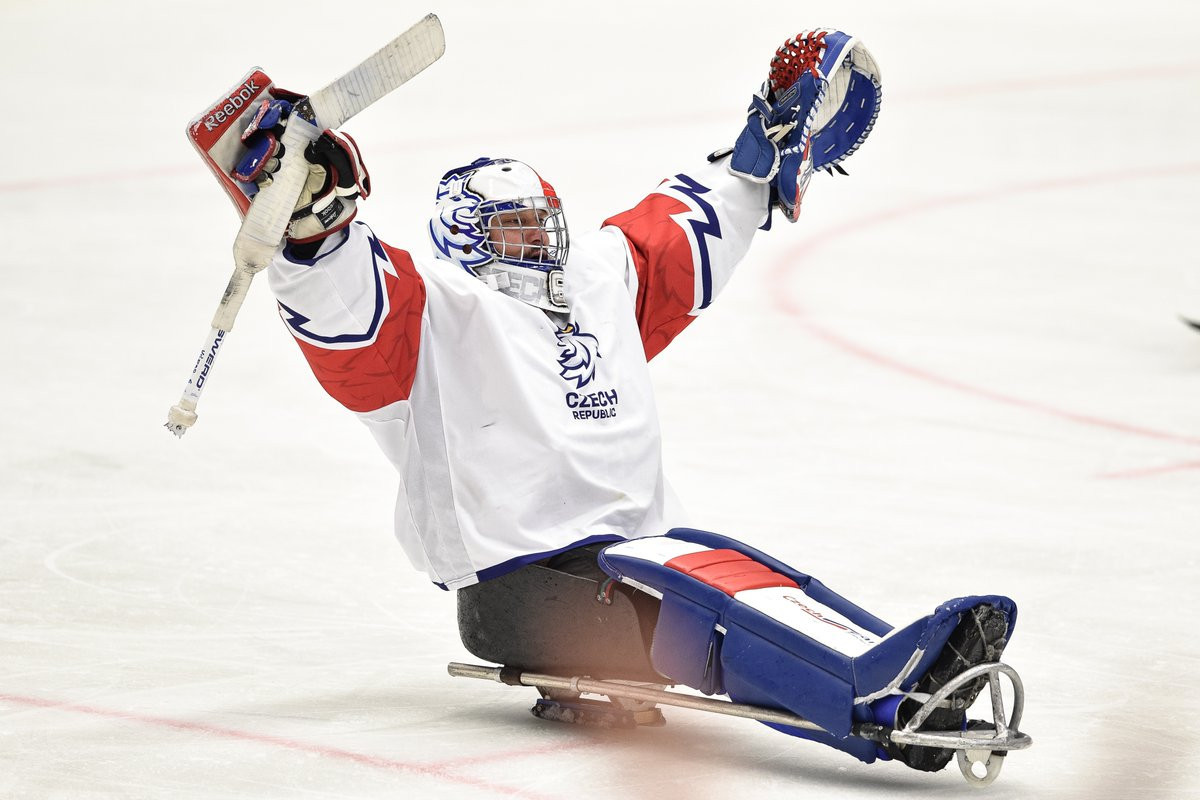 Czech Republic and South Korea booked their place in the semi-finals of the World Para Ice Hockey Championships in Ostrava thanks to wins over Norway and Italy, respectively, today.

South Korea beat Italy 6-3 in the last eight before the Czechs defeated Norway 5-0.

Next up for South Korea are Canada, who earned their place in the semi-finals as Group A runners-up.

Czech Republic, meanwhile, will go up against Group A winners the United States in the other last-four encounter.

Cho Byeong-seok scored three of their six goals, while Jang Jong-ho, Ryu Jee-hyun and Jang Dong-shin all added one apiece at Ostravar Aréna.

Italy got on the scoresheet through Sandro Kalegaris, Stephan Kafmann and Christoph Depaoli.

FINAL: South Korea??are onto the semis! A 6-3 win over Italy give them their second consecutive and third overall World Championship semi-final berth. Next up, they'll face Canada on Friday. #ParaOstrava2019 pic.twitter.com/VcpaAANpWE

South Korea led 2-0 after the first period and their opponents were unable to get back on level terms at any stage.

In the other semi-final, Miroslav Novotny, Michal Geier, Pavel Kubes, Tomas Kvoch and David Palat all scored in the third period to secure Czech Republic's success.

Earlier in the day, Sweden beat Japan 4-3 after overtime in the seventh-place play-off.

Following a rest day tomorrow, the semi-finals are due to be held on Friday (March 3).

They will be preceded by the fifth-place play-off between Italy and Norway.

The gold and bronze medal games are scheduled for Saturday (March 4).

Canada are the reigning world champions.