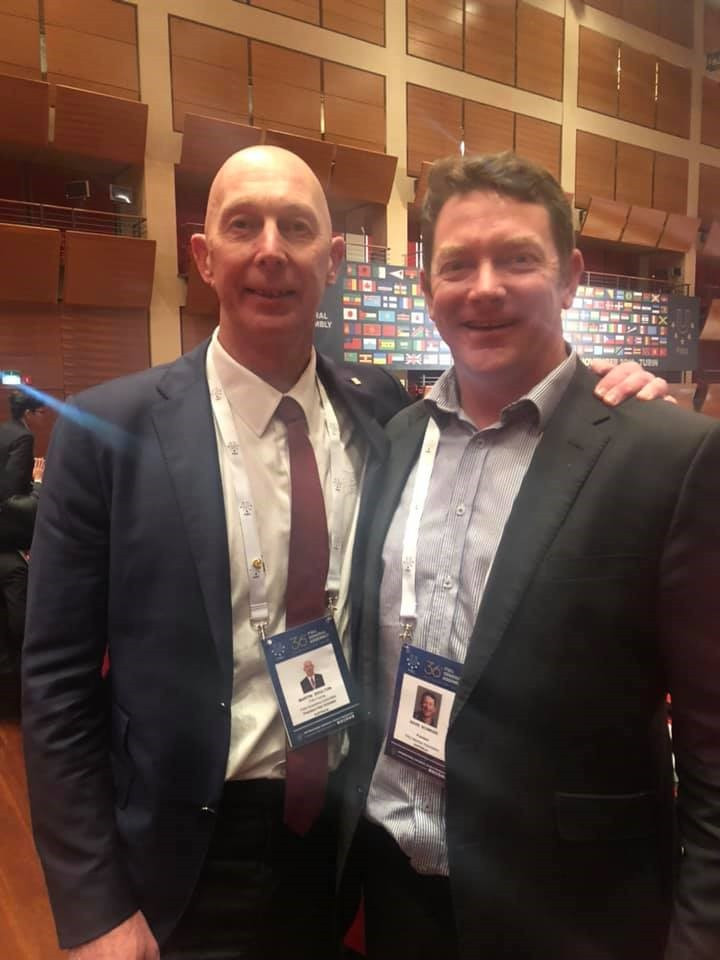 Sinderberry said Doulton's election at the FISU General Assembly in Turin was a reflection of UniSport Australia's growing stature in university sport.

"Martin’s appointment to the FISU Executive is indicative of his contribution to university sport at Monash University, in Australia, Oceania and internationally over many years," said Sinderberry.

"It is tremendous credit to Martin to be elected by FISU general counsel and we wish him all the best.”

Doulton, who will serve a four-year term, becomes the first Australian representative on the FISU Executive Committee since Alf Lazer, who sat on the body from 1983 to 2007.

Schmude was appointed as UniSport Australia chair in 2018 and is chief executive of Uni Life at the University of New England in Armidale in New South Wales.

Doulton was in the role for five years.

Australia has competed in all Summer Universiades since 1967 and won six gold, five silver and six bronze at the 2019 edition in Naples in July.