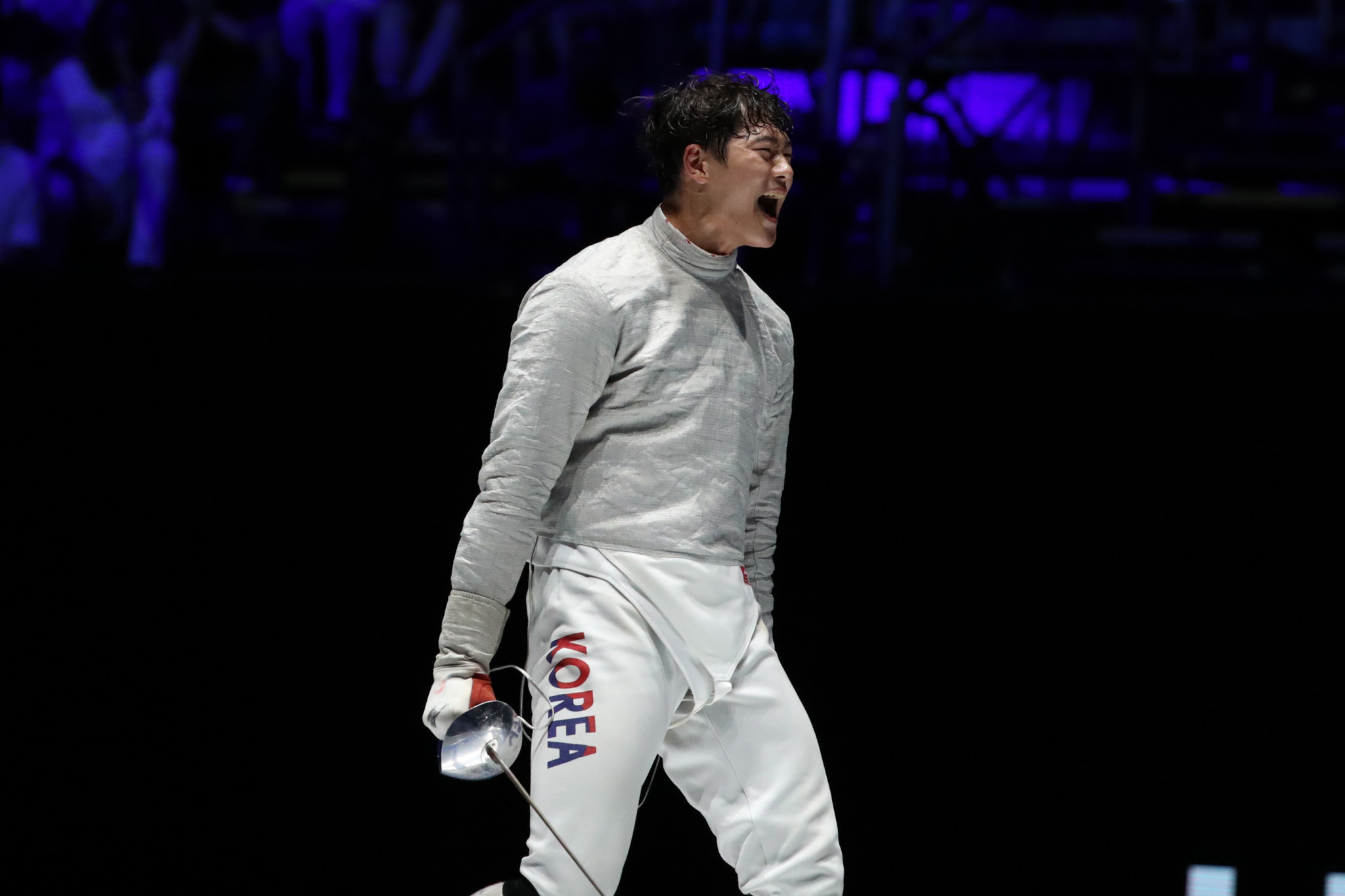 Reigning world champion Oh Sang-uk will be the favourite for glory at the first International Fencing Federation (FIE) Men's Sabre World Cup of the season in Egypt's capital Cairo, where action is set to begin tomorrow.

The South Korean is the top seed for the singles event that will be held during two days at the Cairo Stadium Indoor Halls Complex.

His biggest challenge is expected to come from second-seeded American Eli Dershwitz, the world number two.

Dershwitz will be looking for the fourth FIE World Cup win of his career.

Both fencers will start their campaigns at the last-64 stage due to take place on Saturday (November 16).

The five remaining rounds, right through to the final, are scheduled for the same day.

A team event is then scheduled to held on Sunday (November 17).

In total, 194 fencers are entered for competition.