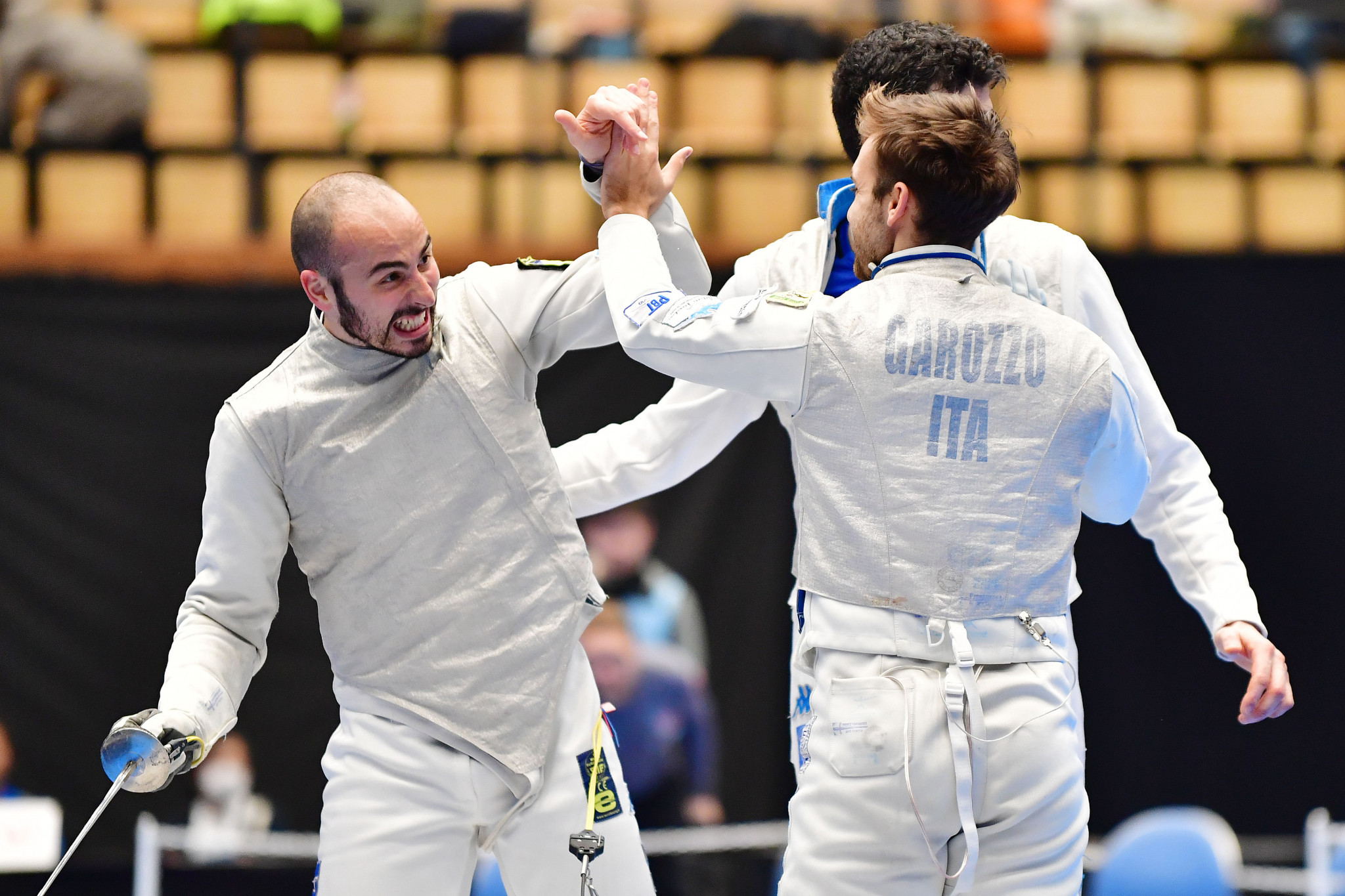 Italy were the victors in the team event at the men's International Fencing Federation (FIE) Sabre World Cup in Madrid.

The Italian side comfortably beat Russia 45-31 at Centro Deportivo Vallehermoso.

Russia had secured victories against South Korea and Iran, winning 45-41 and 45-35, respectively.

South Korea took the bronze medal in their tie against Hungary, triumphing 45-38.

Participants will next compete at the season-ending Grand Prix event in Moscow, taking place from May 24 to 26.