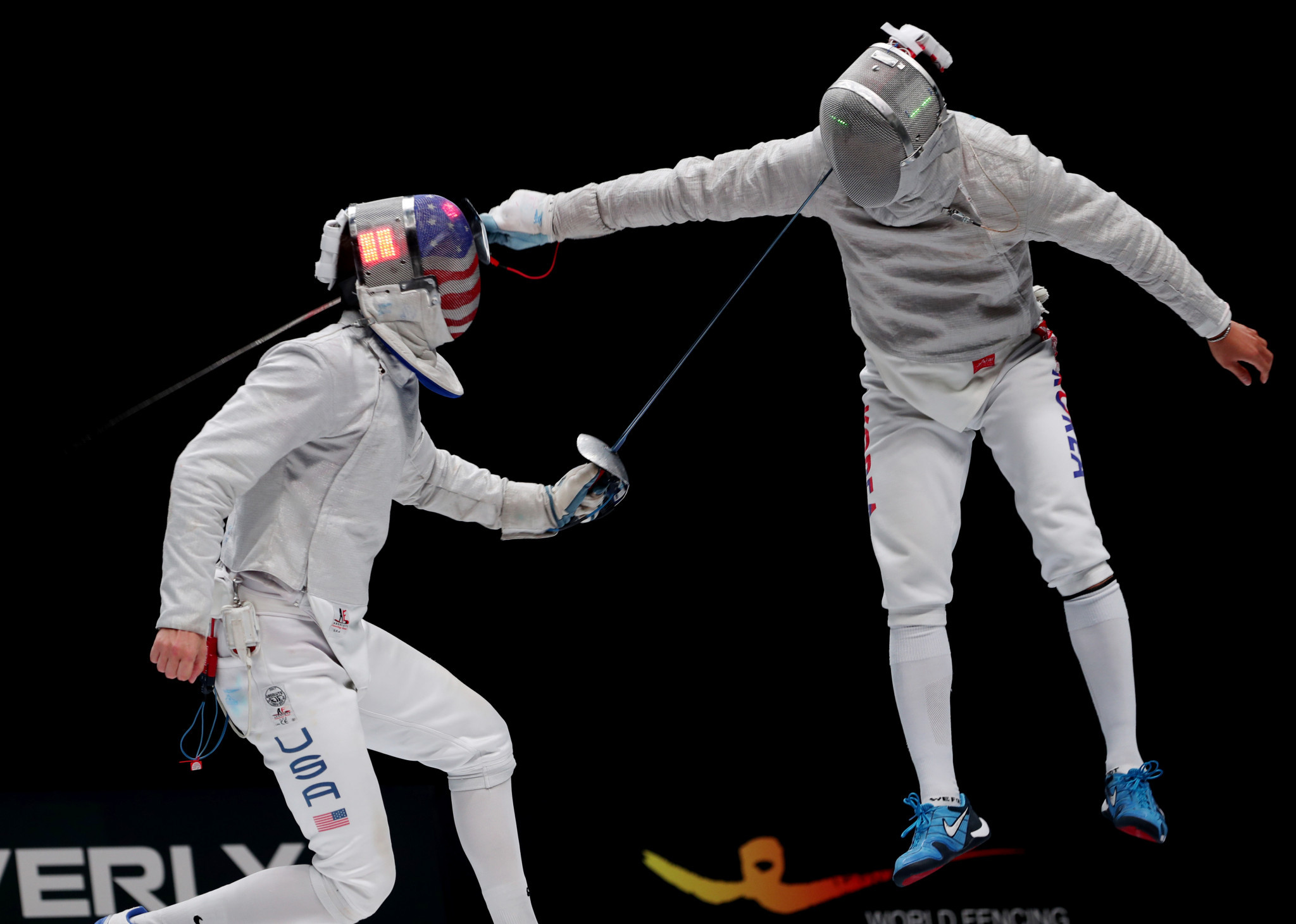 International Fencing Federation (FIE) Men’s and Women’s Sabre World Cups are set to take place in Madrid and Tunis respectively this weekend with the top-10-ranked stars all in attendance at both events.

The United States' Eli Dershwitz headlines the 221-strong men’s field that will compete at the Spanish capital’s Centro Deportivo Vallehermoso.

He was the runner-up at the same event in 2017 and will be looking to claim his first medal since triumphing at the World Cup in Poland's capital Warsaw in February.

Individual competition in both Madrid and Tunis will be spread across tomorrow and Saturday (May 11).

Team events are due to be held on Sunday (May 12).