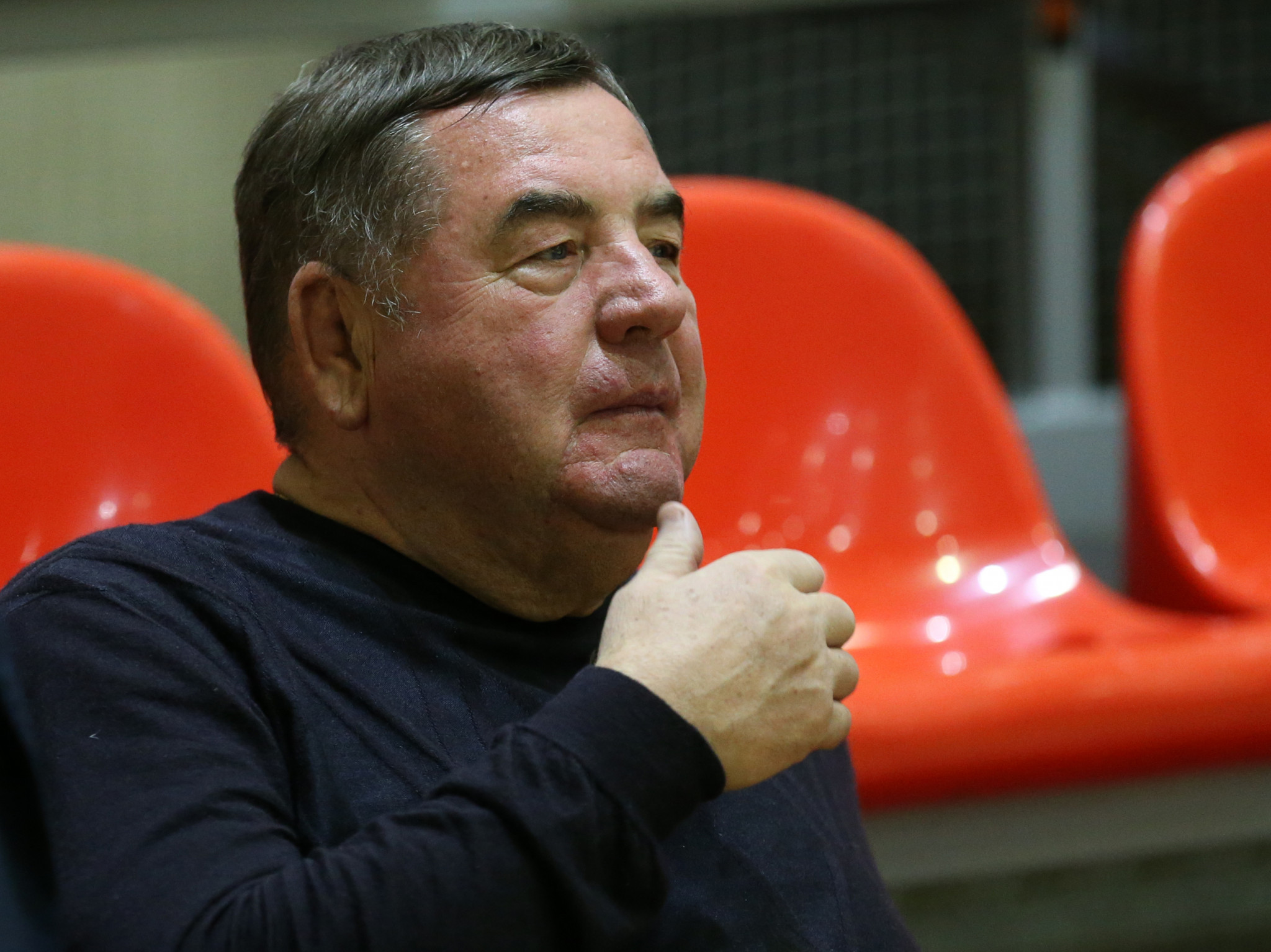 International Sambo Federation (FIAS) President Vasily Shestakov is hoping the World Sambo Championships here in Cheongju can be a catalyst for the sport's development as FIAS targets Olympic Games inclusion.

Speaking exclusively to insidethegames, Shestakov praised the federation's recent provisional Olympic recognition by the International Olympic Committee and said work had already began on reaching full recognition and inclusion on an Olympic programme.

"It is difficult to say a time, but we will do everything in our ability and strength to be represented at the Olympic Games.

"If everything goes right, the next Games we could hope for would be Los Angeles in 2028.

"For Tokyo 2020 we are negotiating with the different Olympic Committees, and even the Russian Olympic Committee, to be part of a demonstration in the Athletes' Village to showcase our sports to the general public during the Games."

The IOC has given Shestakov and his Executive Committee a number of points that must be acknowledged prior to full recognition being awarded to the federation.

"One of the main ones [criteria] is gender equality," continued Shestakov, who also said involvement in multi-sports events would be a key driver for the sport going forward.

"In sport sambo we have provided equal weight-category representation for men and women, while we also have women represented on the Executive Board and on FIAS Commissions."

Shestakov's FIAS was one of just 10 federations recognised for its sustainability efforts by the IOC in October and a focus on social projects is helping to develop the sport on a global stage.

Up to 80 countries and more than 500 athletes will participate in the World Sambo Championships in Cheongju between tomorrow and Sunday (November 10).

He added: "What I am very glad about is the number of countries winning medals is growing every year.

"We couldn't imagine that several years ago countries like Philippines, Indonesia, Cameroon or Colombia will be winning medals at the World Championships but they are now and that is something that makes us very happy."

Russia has been the dominant force in sambo for many years, but Shestakov claims other countries are catching up.

He expects a few surprises as the medals are handed out this weekend.

"Sambo originated in Russia and it is a dominant force, but we can see the same thing in judo where Japan is very dominant.

"This is the reality we have but this dominance is going down each year.

"At the European Games in Minsk, Russia had much less than 50 per cent of the gold medals with smaller nations like Croatia and Serbia collecting medals, even gold ones.

"The secret of how other countries can be more competitive is pretty simple for us.

"It is experience, and to train more and to participate in more events; to compete against the strongest and grow."

The World Sambo Championships begin in Cheongju tomorrow, running through to Sunday.