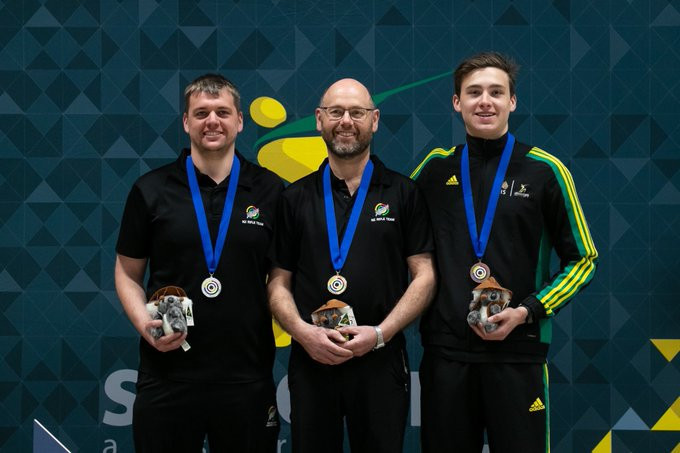 Hunt managed a total of 621.9 points in the men's event at the Sydney International Shooting Centre, with compatriot Owen Bennett second on 619.5.

In the women's event, Johnston triumphed with a total of 616.3 points.

Australia's Susannah Smith was the silver medallist with 614.5 points, while New Zealand's Shania Harrison-Lee took the bronze with a junior Oceania record-breaking score of 614.3.

Action in Sydney is due to continue tomorrow.

Competition is scheduled to conclude on Friday (November 8).