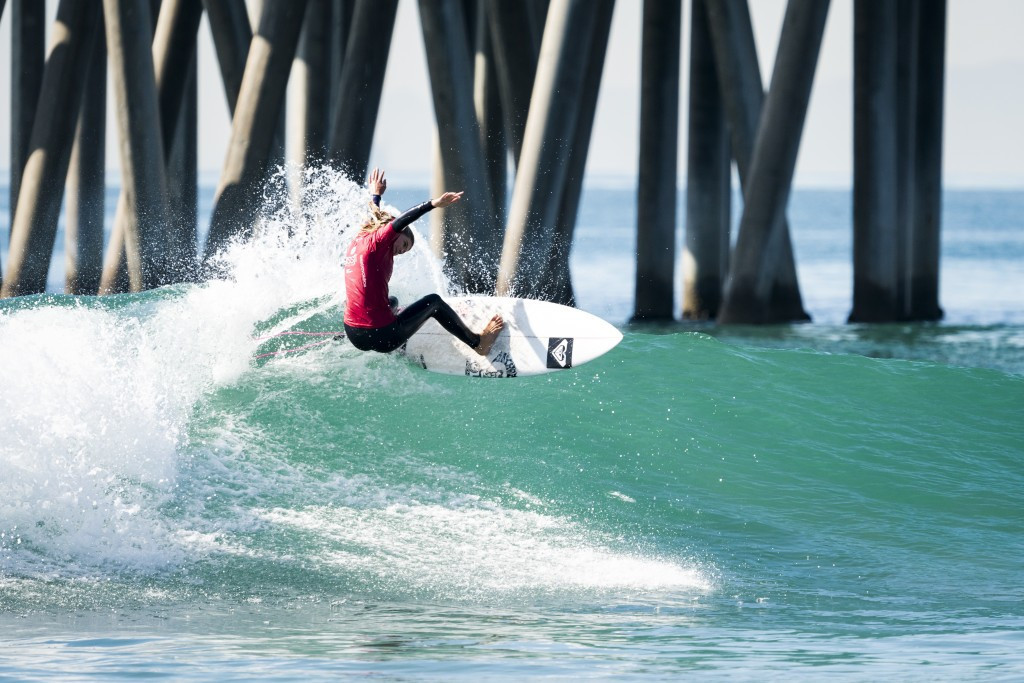 Hosts the United States moved into the lead on the team standings after the sixth day of competition at the World Junior Surfing Championship at Huntington Beach in California.

The US are the only team with 10 of 12 surfers still remaining in the event as they began their push for gold with a solid performance.

Defending champions Japan, Hawaii and Spain are also in contention heading into the final two days of action.

Kirra Pinkerton was among the American surfers who impressed as she scored the highest heat totals in the girls' events with totals of 15.67 and 15.50.

Caitlin Simmers of the US, defending gold medallist in the girls' under-16 division, was the top performer in her category with a heat score of 13.20.

Hawaii's Kai Paula helped keep his team in the running for the title by recording a total of 15.93, the highest recorded in the boys' under-16 event.

The first medals will be awarded at the event in the Aloha Cup tomorrow.

It features a unique team relay format and involves the top eight teams from the previous two editions of the event - Japan, the US, Australia, Hawaii, France, Spain, Brazil and South Africa.