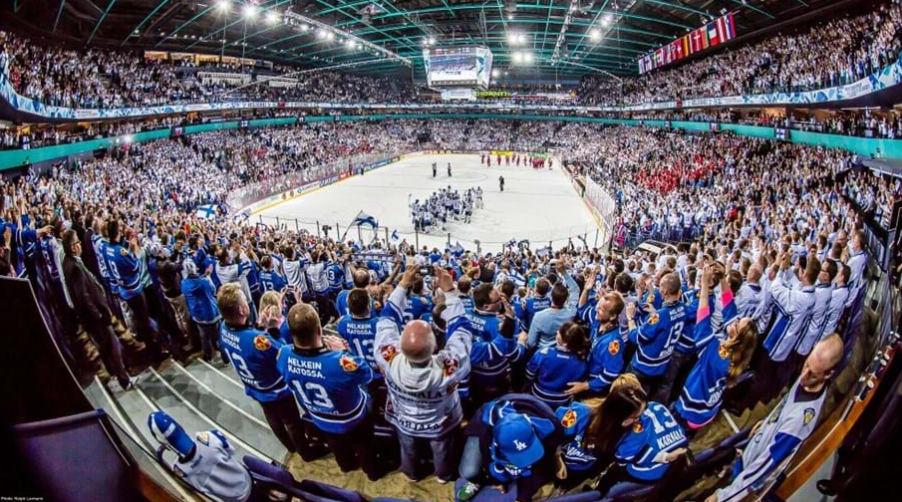 Hartwall Arena in Helsinki has been chosen as the second venue for the 2022 International Ice Hockey Federation (IIHF) World Championship in Finland.

One preliminary round group and two quarter-final games will take place at Hartwall Arena - where the men's World Championship has already been hosted four times previously.

Meanwhile, Tampere Deck Arena will host one preliminary round group game, two quarter-finals, both semi-finals and the medal games.

Tampere Deck Arena is currently under construction and estimated to open in the later part of 2021.

The downtown venue will then serve as the new home for the hockey clubs Ilves and Tappara.

"Our aim is to organise a spectacular tournament and it's important to us to have world-class venues, Heikki Hietanen, general secretary of the organising committee, said.

"Helsinki and Tampere both have long history and vast experience in hosting IIHF tournaments, which means a lot as well."