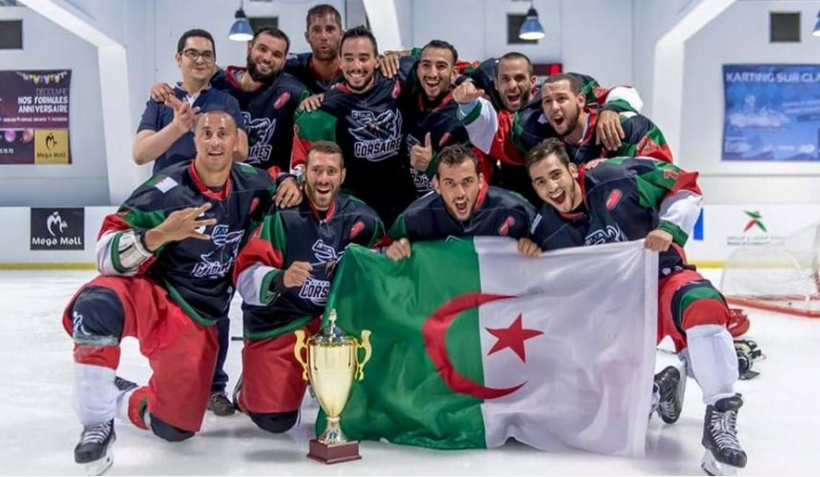 The International Ice Hockey Federation (IIHF) has admitted five countries as new members – their biggest intake since the break up of Yugoslavia and the Soviet Union.

Algeria, Colombia, Iran, Lebanon and Uzbekistan have been announced as member nations, taking the total number in the IIHF to 81.

The influx was confirmed at the IIHF Semi-Annual Congress and is the biggest intake since 1992, when 10 countries joined following the collapse of the former Communist states.

As well as the five new nations, a new governing body representing ice hockey in Greece was officially recognised by the IIHF.

Other decisions taken by the Congress in Rome, Italy, included a 10-year extension to the media and sponsorship rights agreement with the Infront agency.

The deal is due to run from 2024 to 2033 and will include rights to the IIHF Ice Hockey World Championship, as well as the two Division One tournaments.

The deal, worth more than CHF500m (£410m/€457m/$500m), will also see Infront and the IIHF have "equal share in the exploitation of new and innovative sources of revenues, such as sports and fan data".

"During this process Infront has convinced both the IIHF negotiation group and the IIHF membership that it is the ideal commercial partner for IIHF until 2033, not only due to the significant financial contributions they will make in return for the rights, but also in terms of increased investment into services which will enable IIHF to remain at the forefront of future technological developments,” IIHF vice-president Bob Nicholson said following successful negotiations with the Wanda Sports-owned agency.