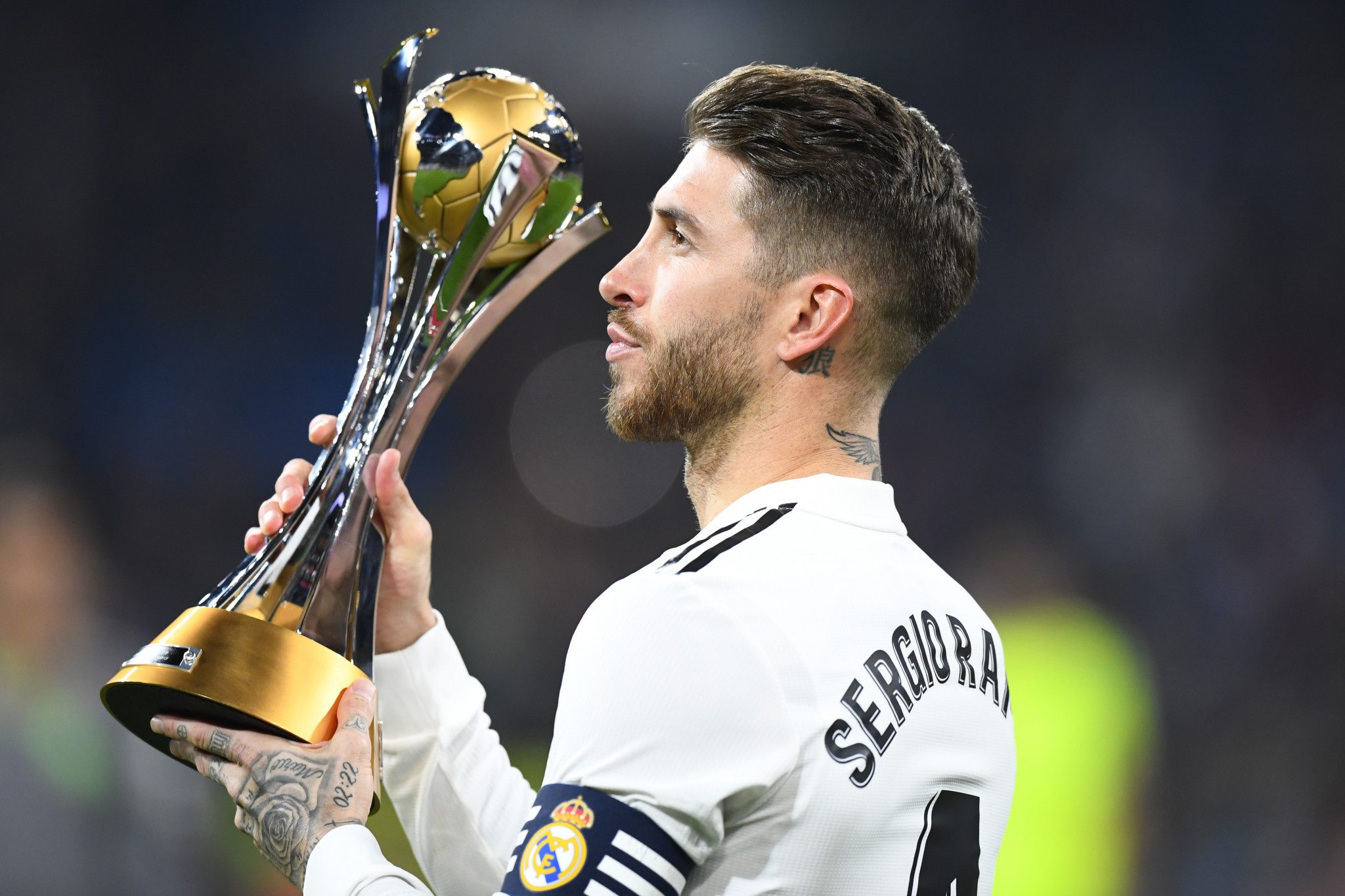 China is set to be awarded the hosting rights for the expanded 24-team FIFA Club World Cup in 2021, according to reports.

The New York Times reported the country was the sole candidate for the tournament and is in line to be confirmed as hosts by the FIFA Council when it meets in Shanghai on Thursday (October 24).

The appointment of the host for the competition is among the items on the agenda for the meeting in the Chinese city.

Participating clubs will also be discussed following Europe's opposition to the 24-team tournament.

FIFA is confident teams from the continent will take part at the event, despite the European Club Association announcing earlier this year that its clubs would not compete at the first edition in 2021.

The revamped Club World Cup will be held every four years and replaces the seven-team annual event which has failed to cement itself on the global football calendar.

It will be staged in June-July in a slot previously reserved for the Confederations Cup.

According to reports, the 24 teams will be split into eight groups of three, with the winners progressing to the quarter-finals.

Qatar will host the final two editions of the Club World Cup in its current guise this year and in 2020, with the Gulf nation using the events to hone its preparations for the 2022 World Cup.

FIFA's ruling body will also discuss the bidding process for the 2030 World Cup during the latest Council meeting.

FIFA President Gianni Infantino suggested in June that a Chinese bid for the 2030 World Cup was possible despite the governing body's preferred rotational model for selecting the host country.

It is not clear whether China will be eligible to bid for the event as Qatar is staging the tournament in 2022.

Previously, confederations have been excluded from the next two bidding processes once they have staged the World Cup.

But FIFA's statutes prohibit continents from entering the race for only the next edition after they have played host.

China would be among the favourites to land the hosting rights for the 2030 World Cup if the Asian nation is allowed to bid.

Other candidacies include a joint South American effort to mark the 100-year centenary since the first World Cup took place in Uruguay in 1930, while Britain and Ireland are also considering a bid.