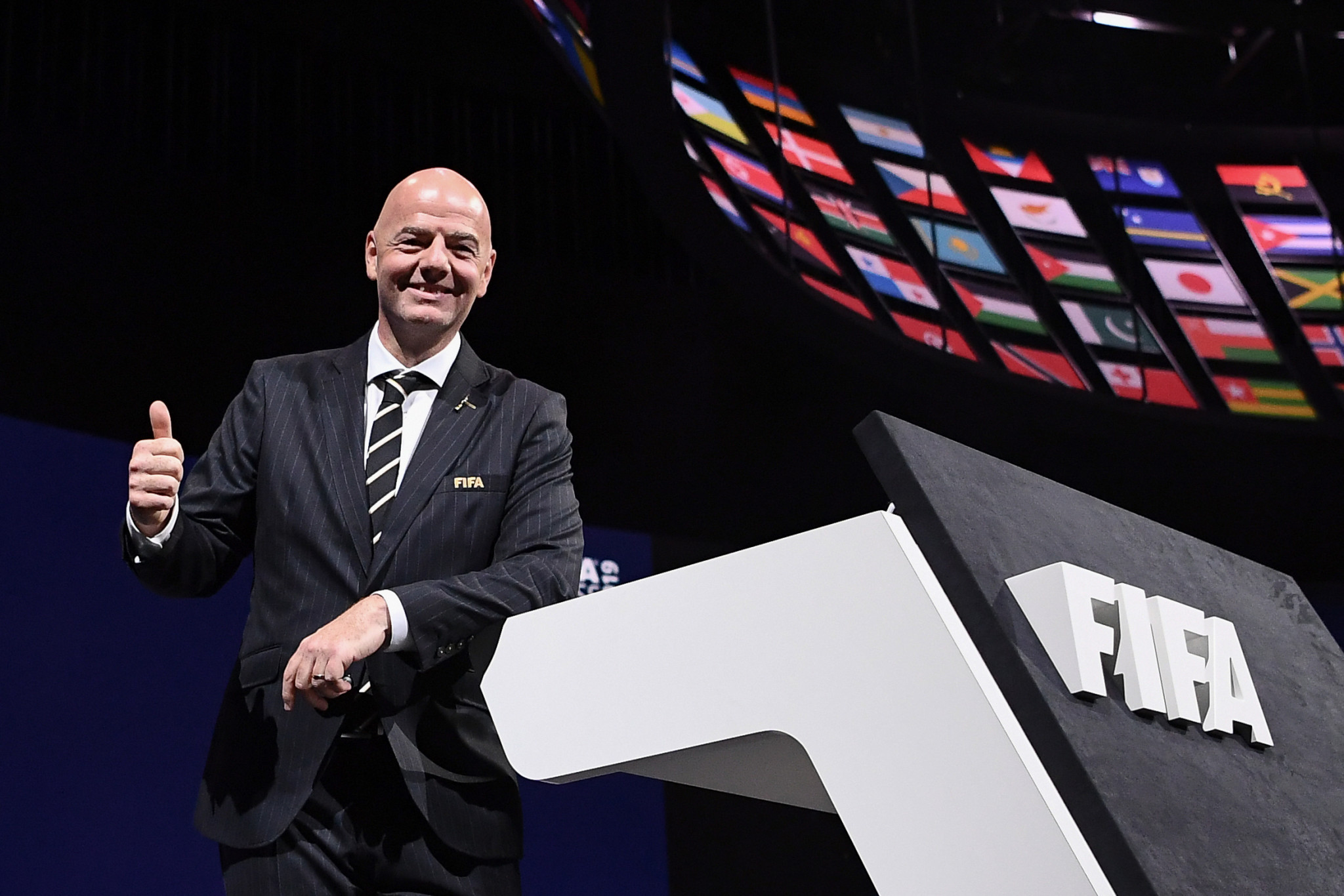 FIFA President Gianni Infantino suggested a Chinese bid for the 2030 World Cup was possible despite the governing body's preferred rotational model for selecting the host country as he claimed more expansion was coming under his leadership.

Infantino said the FIFA Council would hold discussions on the bidding process for the 2030 World Cup at its next meeting in Shanghai in October.

It is not clear whether China, awarded the hosting rights for the 2023 Asian Cup earlier this week, will be eligible to bid for the event as Qatar is staging the tournament in 2022.

Previously, confederations have been excluded from the next two bidding processes once they have staged the World Cup.

But FIFA's statutes prohibit continents from entering the race for only the next edition after they have played host.

China would be among the favourites to land the hosting rights for the 2030 World Cup if the Asian nation is allowed to bid.

Other candidacies include a joint South American effort to mark the 100-year centenary since the first World Cup took place in Uruguay in 1930, while Britain and Ireland are also considering a bid.

"We will discuss it in the coming months including at FIFA Council in China in Shanghai," Infantino said after he was re-elected to serve his first full four-year term as President at the Congress in Paris today.

"We will put down some markers down regarding timing.

"For me, the more bidders we have the better.”

Infantino also hinted he would aim to continue his expansion of FIFA's major tournaments, despite European opposition to the revamped Club World Cup.

The FIFA President said "of course the Europeans will take part" after the European Club Association announced its clubs would not compete at the first edition of the new 24-team tournament in 2021.

Eight European teams are pencilled in for the competition.

Infantino failed with his attempt to increase the 2022 World Cup from 32 teams to 48 but has said he will not halt his plans to give more countries and teams the chance to participate at major events.

"My philosophy as FIFA President is one of openness and as long as I am President of FIFA I will push as hard as I can to have more global worldwide competitions, possibilities, openness for everyone to be able to play,” he said.

“The more we are open, the more we do, the better it is."