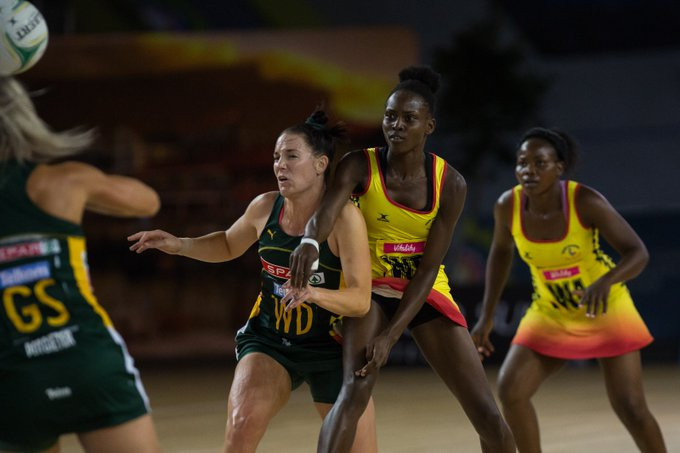 The crowd at Belleville Velodrome were treated to a 50-47 victory by the hosts, with South Africa having now won all four of their matches so far.

Uganda are aiming for their third consecutive title, but are without influential captain Peace Proscovia through injury.

It was also a successful day for Zimbabwe, who first beat Kenya 68-35, before comfortably defeating Lesotho 79-22.

Lesotho's misery was further compounded when they suffered a 98-24 thrashing from Uganda.

Malawi triumphed 70-42 against Zambia in the day's final match.

The round-robin tournament is due to continue tomorrow as Malawi take on Uganda and Lesotho.

South Africa are scheduled to play Kenya, while Zimbabwe are up against Zambia.