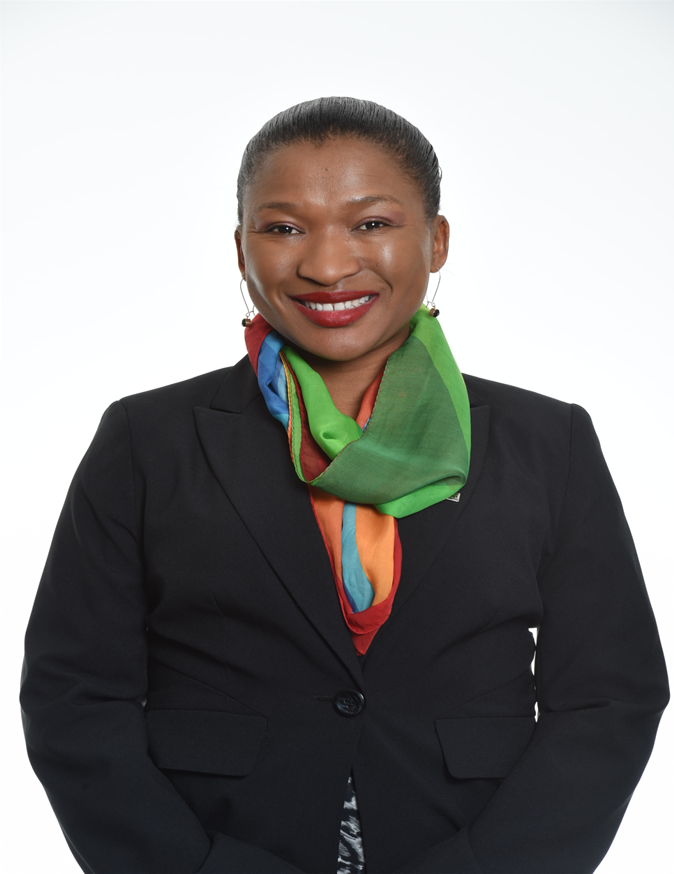 Africa Netball President Tebogo Lebotse-Sebego is to be awarded the Presidential Certificate of Honour in her home country Botswana.

Lebotse-Sebego, also a Board director at the International Netball Federation and the President of the Botswana Netball Association, will receive the award at a prestigious ceremony.

She will be presented the accolade by the President of Botswana, Ian Khama.

This was the first major international sporting event to be held in Botswana and the first INF competition in Africa.

New Zealand won the tournament in July after beating Australia in the final.

The event was live-streamed to more than two million fans across the world, according to the INF.

"This is a really humbling moment for me," said Lebotse-Sebego.

"This award has made every moment I've dedicated to volunteering for netball worth even much more.

"I am grateful for this honour and sincerely thank His Excellency the President of Botswana for having found me worthy of this recognition."

The INF said they congratulated Lebotse-Sebego on her "fantastic achievement".