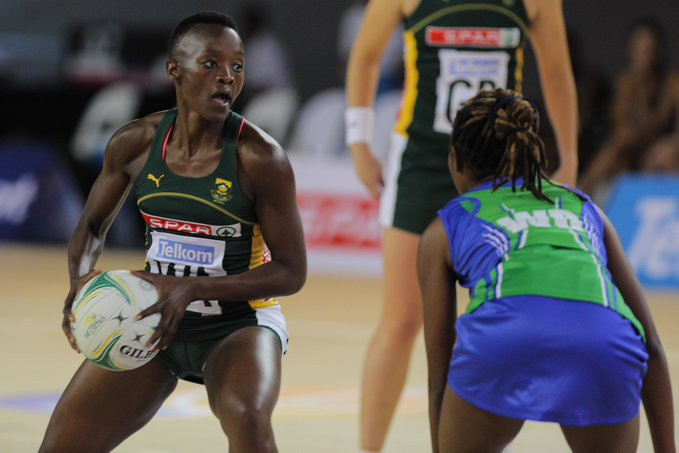 South Africa overwhelmed Lesotho 116-10 on the opening day of the Africa Netball Cup in Cape Town.

The home crowd at Belleville Velodrome were delighted as South Africa scored a record amount of goals in a test match, having previously managed 110 points on two occasions.

Their second match of the day in Pool A was a lot closer, with the hosts edging past Malawi 56-51.

Pool play is due to run through to Sunday.

The top two teams from each section will go through to the semi-finals, scheduled for Monday (October 21).

The medal matches are on Tuesday (October 22).