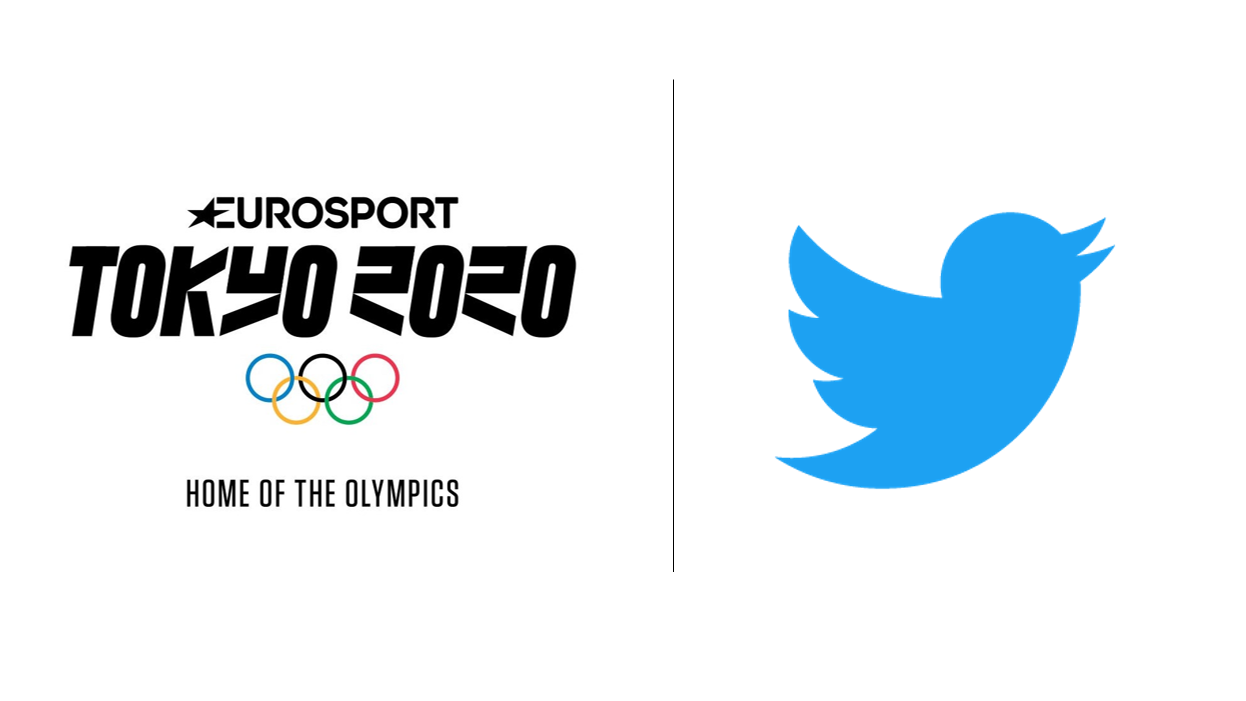 Discovery and Eurosport have announced a content publishing and ad sales partnership with Twitter for the forthcoming Tokyo 2020 Olympic Games.

The collaboration for Tokyo 2020 will see Twitter amplify Eurosport's digital coverage of the Games in 16 European markets.

A joint release reads: "The partnership will bring Twitter users world-class content, including the very best moments of Eurosport's countdown Road to Tokyo coverage, extensive event highlight clips featuring medal-winning moments and the most exciting and locally relevant moments during the Olympic Games, as well as live coverage of the Opening and Closing Ceremonies.

"Twitter will also offer advertisers another avenue to connect to Eurosport’s coverage of the Games.

"Through its Twitter channels, Eurosport will reach new audiences with its comprehensive digital coverage of Tokyo 2020 and connect them to Eurosport.com and the Eurosport app, which is the only place viewers throughout Europe can experience every minute of the Games with 3,500 hours and all 321 gold medal-winning moments live in 4k ultra-high definition."

Paul Rehrig, General Manager, Eurosport Digital, said: "We're thrilled to be teaming up with Twitter in a collaboration that will bring Eurosport’s award-winning Olympic Games coverage to even more people across the continent.

"Twitter is the premier platform for live content and conversation and the perfect place to extend the reach of Eurosport’s coverage of Tokyo 2020."

Kay Madati, Global Vice President and Head of Content Partnerships at Twitter, added: "People come to Twitter to discover and talk about what's happening and the Olympics will be the biggest moment in sports in 2020.

"We're excited that Eurosport will bring real-time highlights and live coverage of the Opening and Closing ceremonies to fans across Europe, fuelling the robust Olympics conversation that will be happening on Twitter," Madati said.