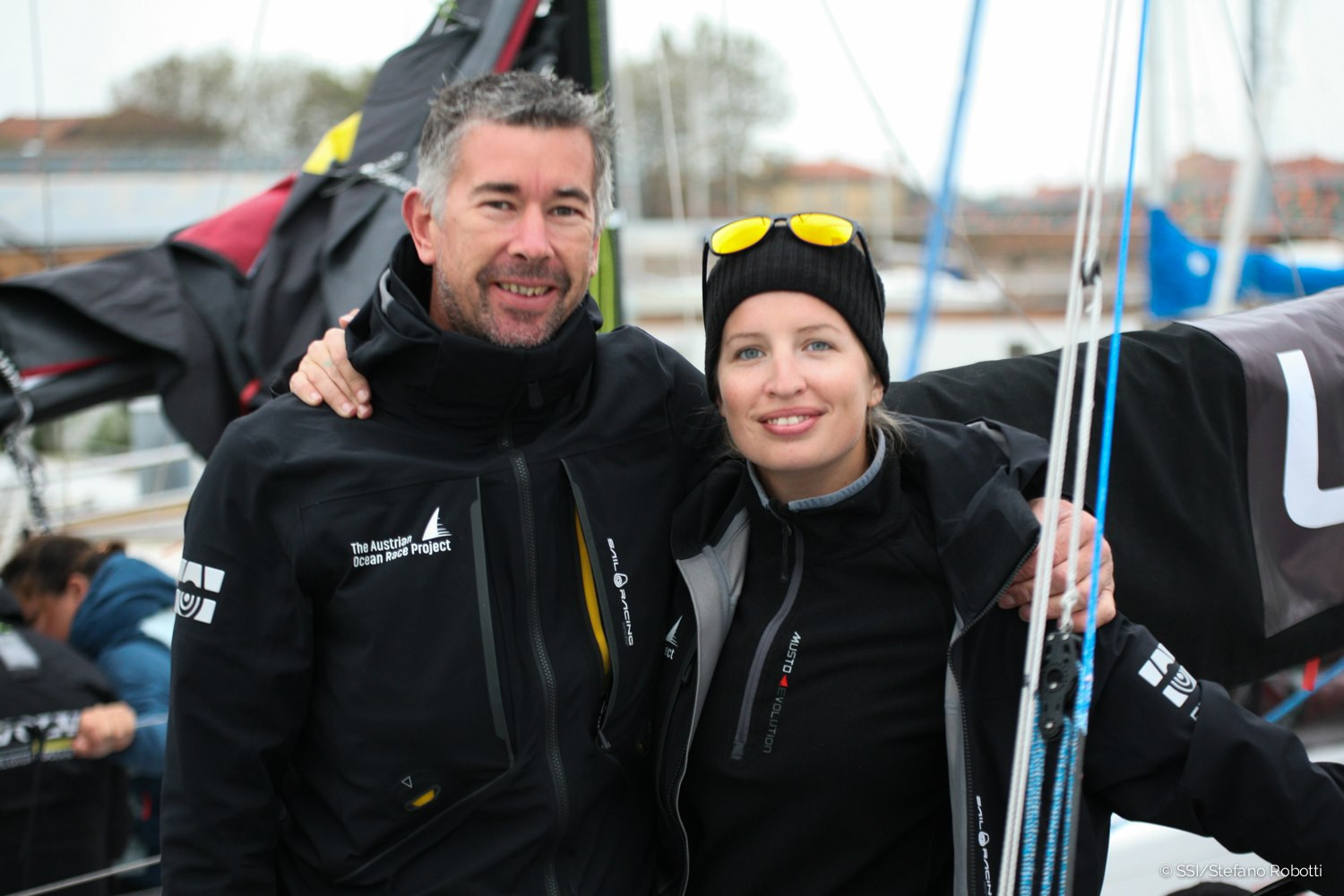 The Austrians arrived into Società Velica di Barcola and Grignano in Trieste at around 2am local time to claim the championship honours.

The event premiered the double-handed L30 class format, planned for inclusion at the Paris 2024 Olympic Games.

"There is a lot of talking about this new discipline in the sailing world and I was, personally, really interested in making a very first practical experience," said Simoneschi.

"I think we have learned a lot and seen the high potential of this discipline for sailing, despite many shadows that still have to be enlightened to make it working at the best.

"I'm very positive and think that like every new idea, it will find the right balance."

The Australian crew of Liz Wardley and Alberto Sonino finished 17 minutes later, at 2.43am, to claim bronze.

Host crew Giovanna Valsecchi and Andrea Pendibene were the final crew to finish, arriving into Trieste several hours after their rivals at 8.29am.

A one-hour in-port race scheduled to take place on Tuesday (October 8) was cancelled due to light winds.

Trophies and medals will be awarded tomorrow in Barcolana Village.