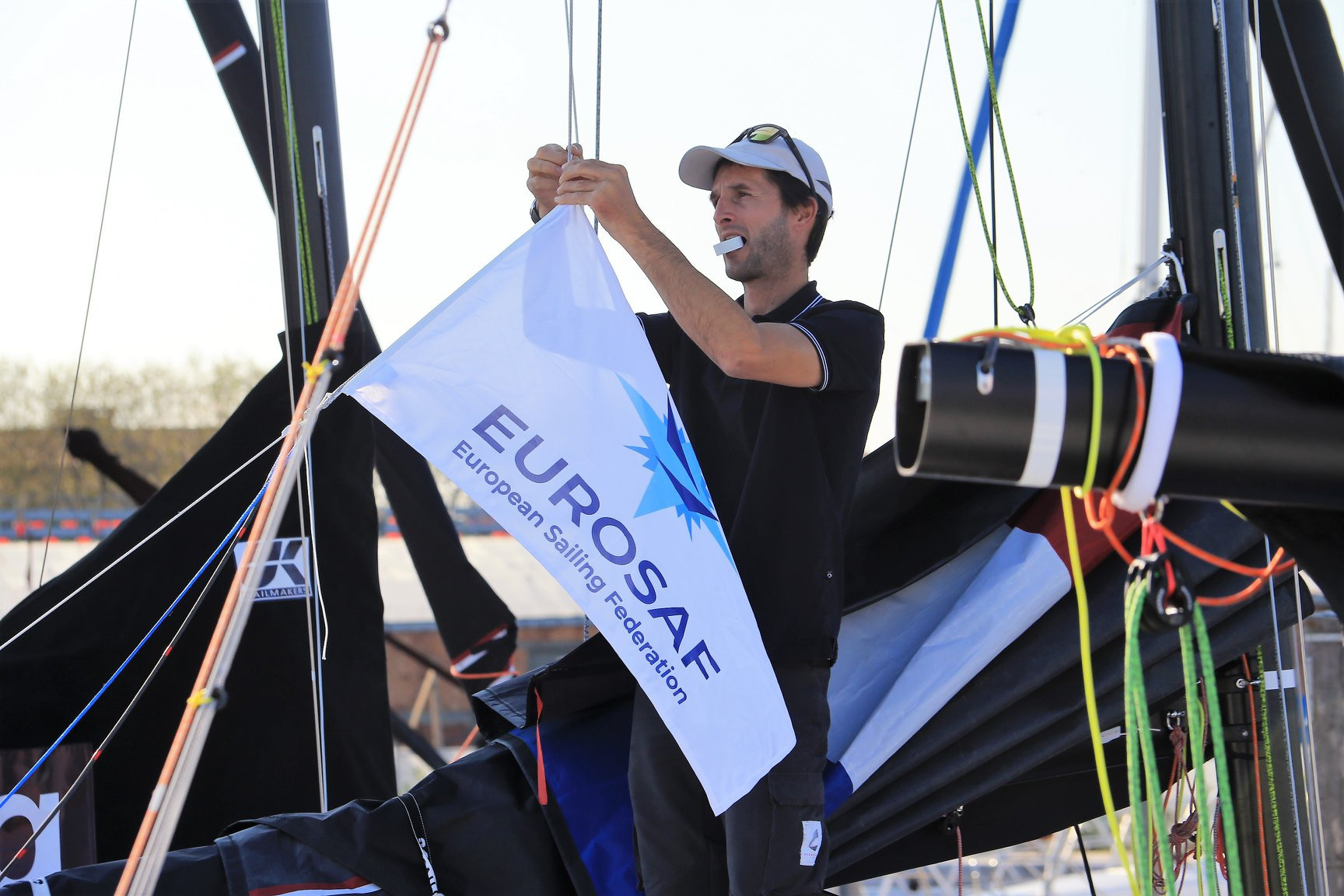 Sailors eagerly anticipating the inaugural European Sailing Federation (EUROSAF) Mixed Offshore European Championship were left disappointed, as the in-port race in Venice was cancelled due to a lack of wind.

A total of seven nations were due to take to the waters in the Italian city to compete in the double-handed L30 class at Marina Fiorita, in a new format planned for inclusion at the 2024 Olympic Games in Paris.

But the light winds prevented the competition from starting and the sailors instead had to prepare for the 48-hour offshore race, which begins tomorrow.

Crews from Britain, Austria, France, Spain, Italy, United States and Belgium managed to train on the Venice waters but will now gear up for tomorrow's offshore event, scheduled for a noon start time.

The race finish on Friday (October 12) will coincide with the Barcolana festival with trophies and medals to be awarded the following day.