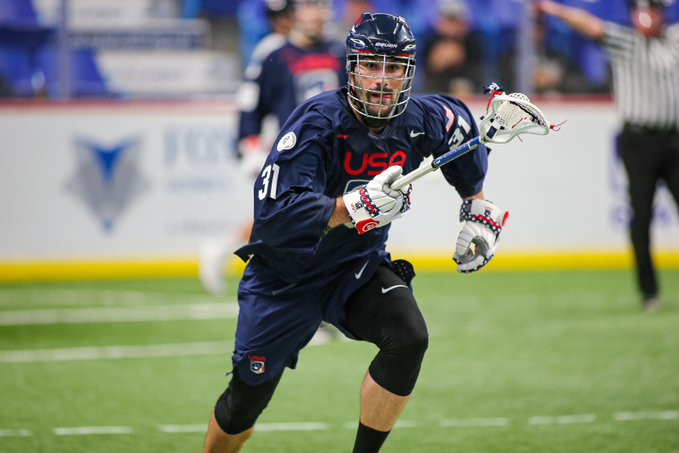 Canada, seeking a fifth-straight title, built on their win over the United States yesterday by thrashing England 18-5 in the the blue division at LEC Arena Bowl in Langley.

The US bounced back from their loss at the hands of Canada with an 18-10 triumph against Israel.

In the yellow group, the second division, Serbia edged out the Netherlands 11-9 to continue their 100 per cent start to the tournament.

🥍 Take a look at some of the Lacrosse action from today's games at the 2019 World Lacrosse Men’s Indoor World Championship in Langley, BC, Canada. 🥍 @WILC2019 pic.twitter.com/414MHDJJce

The Czech Republic maintained their high-scoring form in the third division as they hammered Slovakia 17-3, while Germany downed Mexico 25-6.

In the fourth division, Austria eased to an 18-0 win over Costa Rica and Finland defeated Sweden 23-6.

Eight teams will qualify for the Championship bracket following the conclusion of the round-robin stage.