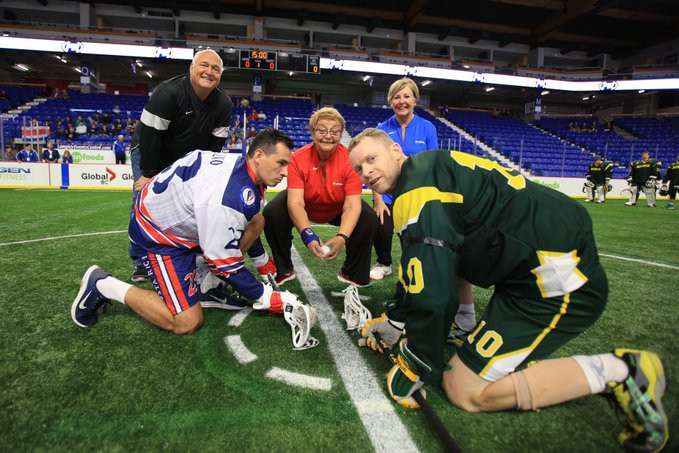 The hosts and defending champions recorded a comfortable 16-6 win over the US in the blue division match at LEC Arena Bowl in Langley.

Canada seized control of the contest by scoring seven goals in the first quarter and the home side extended their lead to 12-3 in the third.

Victory was sealed in the fourth after Canada outscored their opponents 4-3.

In the other match in the blue division, comprising the five top-seeded teams, Iroquois Nationals defeated Israel 17-6.

The Netherlands overcame Ireland 11-6 and Serbia ousted Switzerland 8-6 in the second division, the yellow group.

In the fourth division, Australia thrashed Costa Rica 20-1 and Finland eased past Austria 20-5.