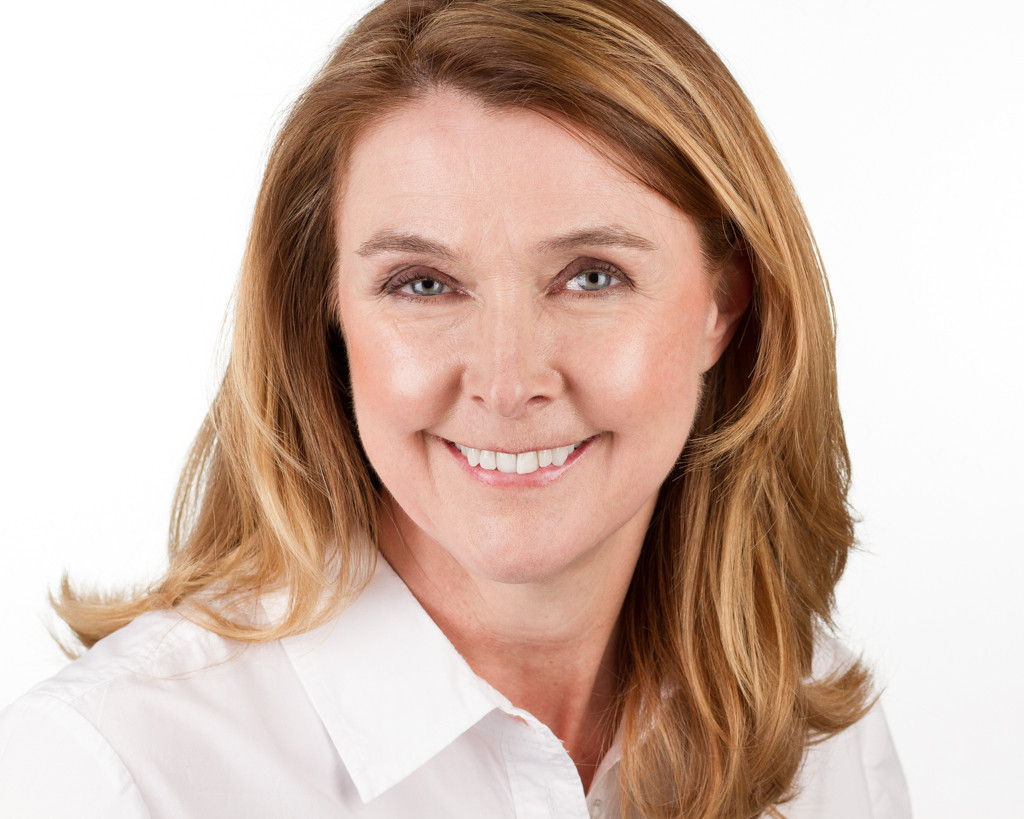 World Lacrosse have appointed Nicola John and Tom Lewis as the sport's competition managers for the 2021 World Games in Birmingham, United States.

John, who was an international player for Wales and won gold at the 1999 European Lacrosse Federation Championship before moving into an administrative role, has been appointed women's competition manager.

Lewis, who founded a lacrosse programme for young people in the Alabama city where the Games will take place, will serve as manager of the men's event.

Men's lacrosse will make its World Games debut in 2021, while the first women's event took place in 2017 in Wrocław, Poland.

"I am absolutely delighted to have been chosen by World Lacrosse to be part of our sport's journey into the world of multi-sport events at the World Games," said John.

"I look forward to working with all involved to showcase lacrosse at its best on this world stage."

Lewis added: "I am both honoured and excited to be a part of the inaugural men's lacrosse competition.

"Knowing that this is the first time the World Games will host men's lacrosse gives me the unique opportunity to help showcase this great sport to the world, right here from my beautiful hometown."

Both officials will work with the Birmingham 2021 Organising Committee to plan the tournaments, which will feature eight men's and eight women's teams.

The 2021 World Games, which will be the 11th edition of the competition and mark the 40th anniversary of its first staging, will take place between July 15 and 25, and feature 32 mostly non-Olympic sports.