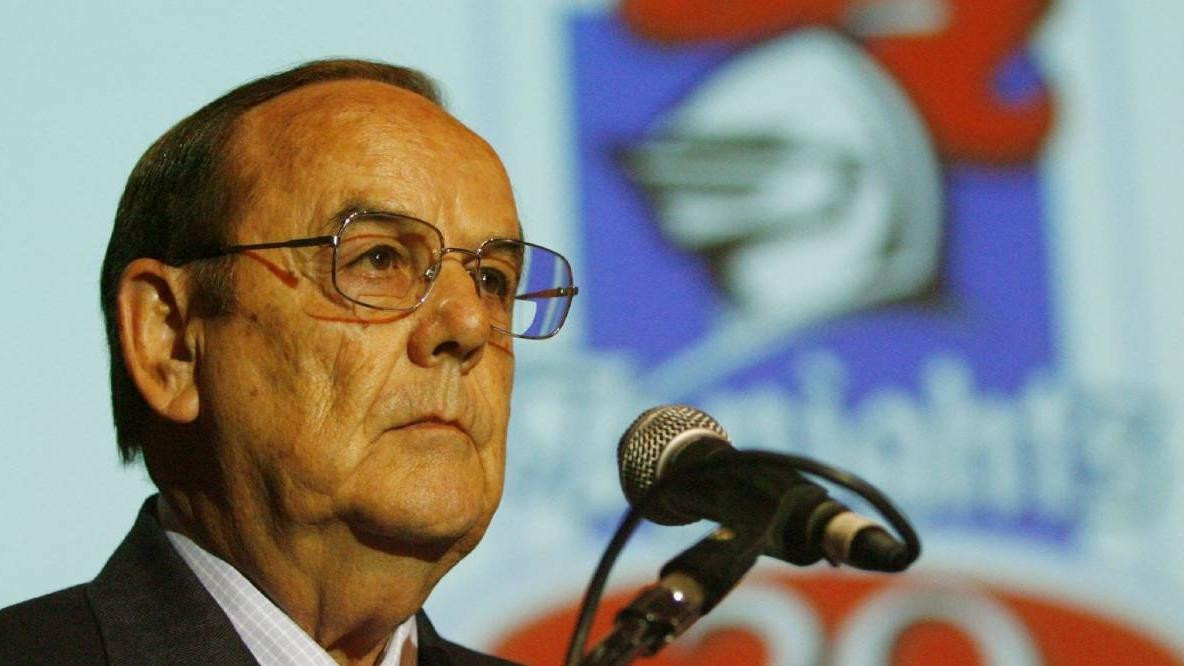 The Rugby League International Federation (RLIF) has congratulated Peter Corcoran after the official received his Membership of the Order of Australia at Government House in Sydney.

He received the RLIF Spirit of League award in 2014 for outstanding service, in recognition of the "tremendous influence" he has had on the sport.

In the 1980s and 1990s he designed and introduced coaching and officiating schemes said to have benefited thousands of trainers and referees.

Corcoran also received the Medal of the Order of Australia in 1988, which is a tier below Membership in the country's honours system.

"He has been a superb supporter of the RLIF in the ongoing work to align coach and match official awards so that everyone in the world of rugby league has access to high quality and fully compliant qualifications.

"I would like to add our congratulations to Peter on this well-deserved recognition."