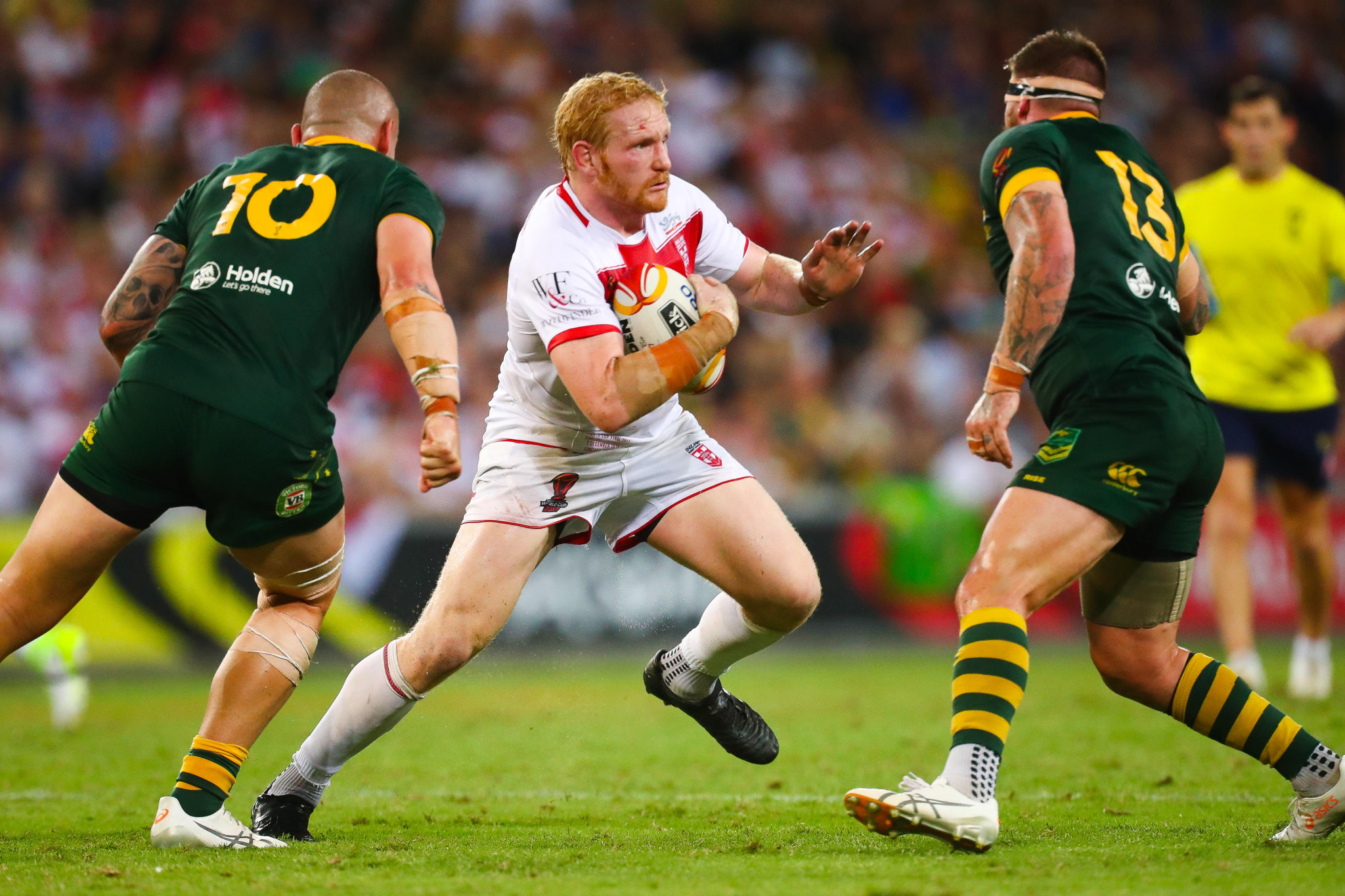 The Rugby League International Federation (RLIF) has been updated on the creation of six new committees and working groups within the organisation.

It came as the governing body's Board gathered for their final meeting before the RLIF Congress in Sydney in October.

Committees and working groups for medical, laws of the game, match officials, women and girls' rugby league, wheelchair rugby league and rugby league football have all been approved.

Representatives from within the sport have now been appointed to the panels, including Board members and officials from the Rugby League European Federation (RLEF) and Asia Pacific Rugby League Confederation (APRLC).

They will be joined by outside experts in a bid to advise on policy concerning major rugby league issues.

The committees will meet on a regular basis and provide feedback to the executive and Board to assist with decision making.

"This is a further indication of the maturing role of the RLIF," said the organisation's chairman Graeme Thompson.

"The amount of important work being generated by the executive team is now at a point where the Board requires support in assessing and overseeing all aspects of the sport.

"This committee structure is a modern reflection of that.

"We are able to share the workload across Board members, include members from both the APRLC and the RLEF and also from the wider membership where appropriate.

"Our executive will take a lead in supporting the committees and we will, of course, be bringing in expert opinion from both within the sport and outside where required.

"It's one of those developments which form a fundamental part of any International Federation – with the right people in place offering solutions and assessing proposals, it will support dynamic and progressive decision making.

"It also demonstrates the growing breadth and the depth of the federation plus the increasing involvement of the membership."

The Board also discussed the 2021 Rugby League World Cup in England and plans for a rolling 10-year calendar of major events from 2020.