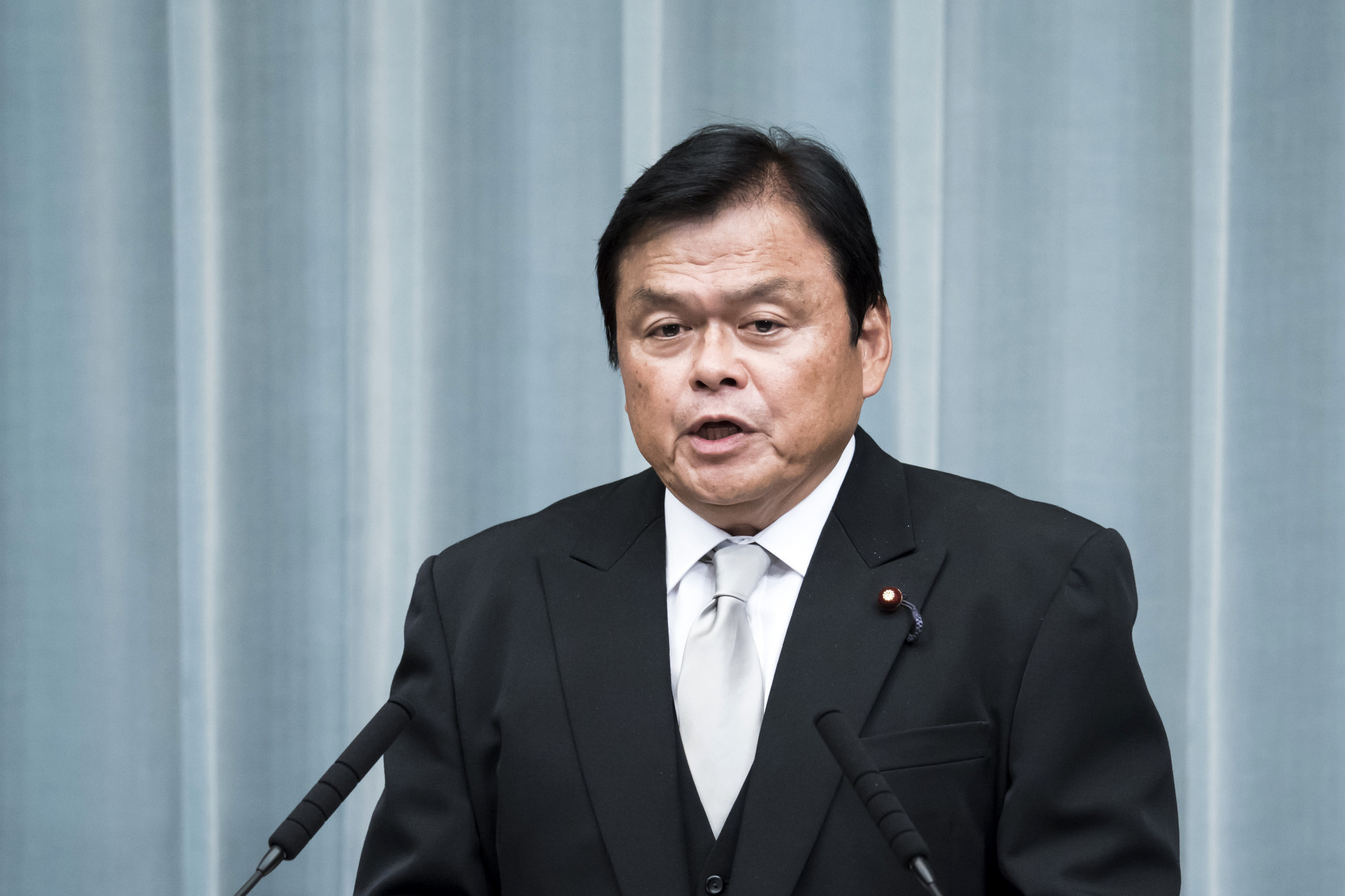 It raised concerns for the Tokyo 2020 Organising Committee with just 10 months to go until the city hosts the Olympic Games.

The typhoon hit Tokyo on the same day as the Ready Steady Tokyo karate test event.

Akaba warned greater collaboration is required to avoid authorities acting separately in their efforts to prepare for and respond to potential disasters.

"Once a disaster occurs, minimising damage is the most crucial task of politics," Akaba said, according to The Japan Times.

"We have to work on disaster prevention and reduction, from the standpoint of protecting the lives of people.

"The state, and prefectural and municipal governments should proceed with anti-disaster measures efficiently by setting priorities and making full preparations."

Special budgets have reportedly been provided by the Government for emergency measures related to natural disasters.

Tokyo 2020 official Yasuo Mori claimed earlier this month that organisers of next year's Olympic Games are fully prepared for the impacts of any typhoon.

Mori was in attendance at the karate test event when the typhoon struck.

The deputy executive director of Tokyo 2020's Games operation's bureau, insisted the Organising Committee would be ready to tackle any possible effects should a typhoon occur during the Games.

Akaba reportedly vowed to work to ensure accommodation and transportation operated smoothly throughout the duration of next year's Olympic and Paralympic Games.

The Minister expressed hope the standard would satisfy athletes, officials and spectators.

"I hope foreigners visiting Japan for the Tokyo Games will think that ‘it’s a good country and I want to come here again'", Akaba reportedly said.

Former athlete Seiko Hashimoto was confirmed as Japan's new Olympics Minister as part of the reshuffle.