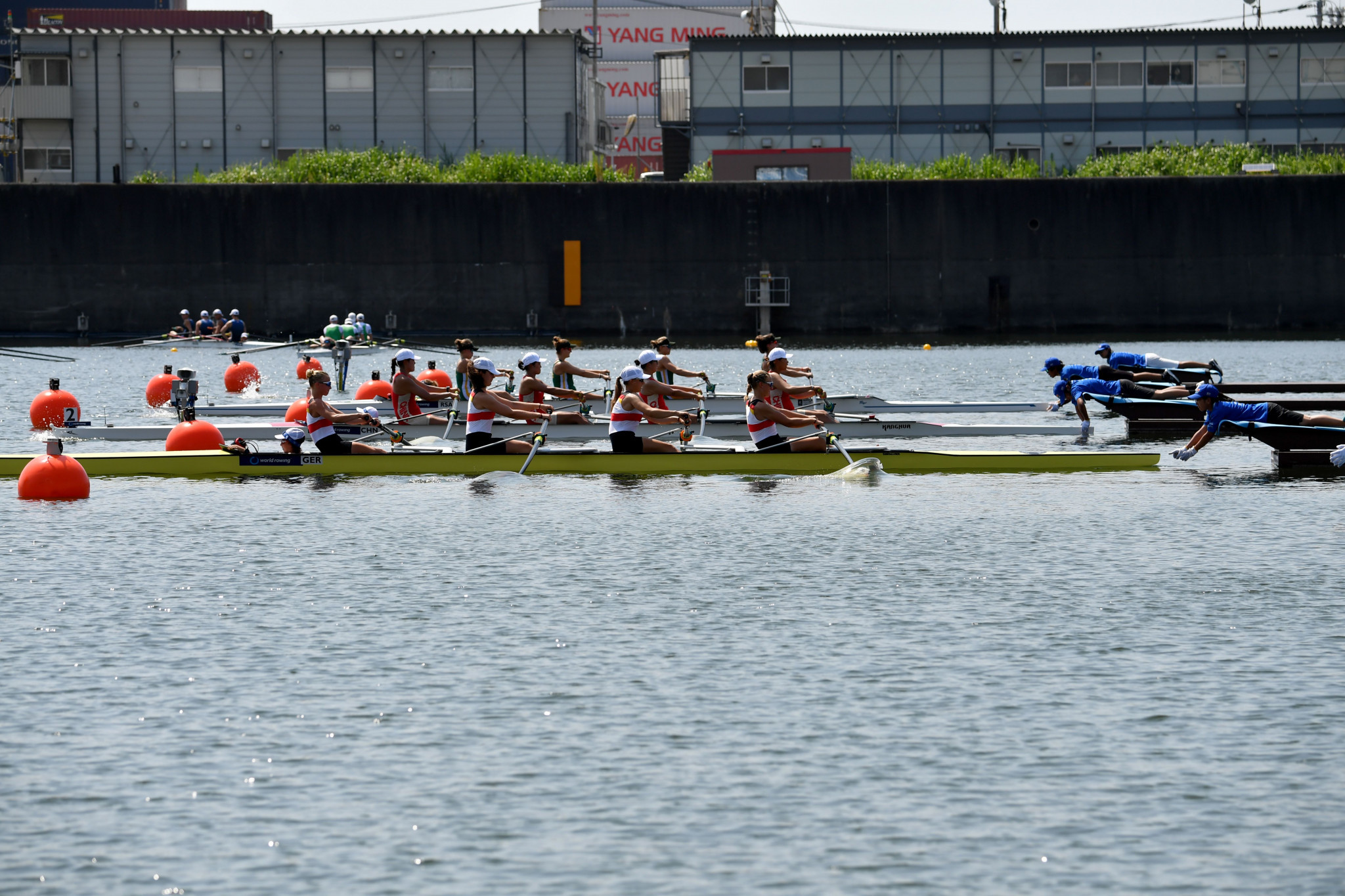 A senior doctor at the Japan Medical Association (JMA) has criticised the scheduling of next year's Olympic Games in Tokyo and warned heatstroke will be the "biggest risk" during the event.

Kimiyuki Nagashima, a member of the JMA Executive Board, told Agence France-Presse that humidity in the Japanese capital during the Games would also be a problem for athletes and spectators.

The potential for extreme heat and humidity at Tokyo 2020 presents a considerable hurdle for organisers, who have received praise from the International Olympic Committee and others in their preparations for the Games.

The Olympics are due to run from July 24 to August 9, when temperatures could hit as high as 40 degrees celsius.

Nagashima told AFP it was the wrong time to hold the Games as the Japanese summer is "generally speaking not a suitable place" for sports events.

More than 50 people died in the city in July, while 95,137 people were admitted to hospital suffering from heatstroke between May and September in 2018.

Some athletes had heatstroke during the Tokyo 2020 rowing test event last month.

Tokyo hosted the Olympics in 1964, an event which was moved to October to combat the summer temperatures.

"My personal opinion as an individual is that sporting events should be held in a comfortable environment," said Nagashima.

"From the start, we have seen heatstroke as the biggest risk factor for the Tokyo 2020 Olympics as far as health goes.

"Japan's heat is not just about the high temperature.

"Humidity is extremely high, and this means a higher risk of getting sick than in other countries."

A host of countermeasures have been trialled by Tokyo 2020 during the recent series of test events, including snow-making machines at a canoe sprint competition today.

Organisers have also tested misting sprays and air-conditioned tents, and Tokyo 2020 is also set to allow fans into venues with their own bottled water, which is not usually permitted at the Games.

Roads could also be paved with a special coating to help reduce temperatures, while distance races, including marathons, will start earlier than planned.