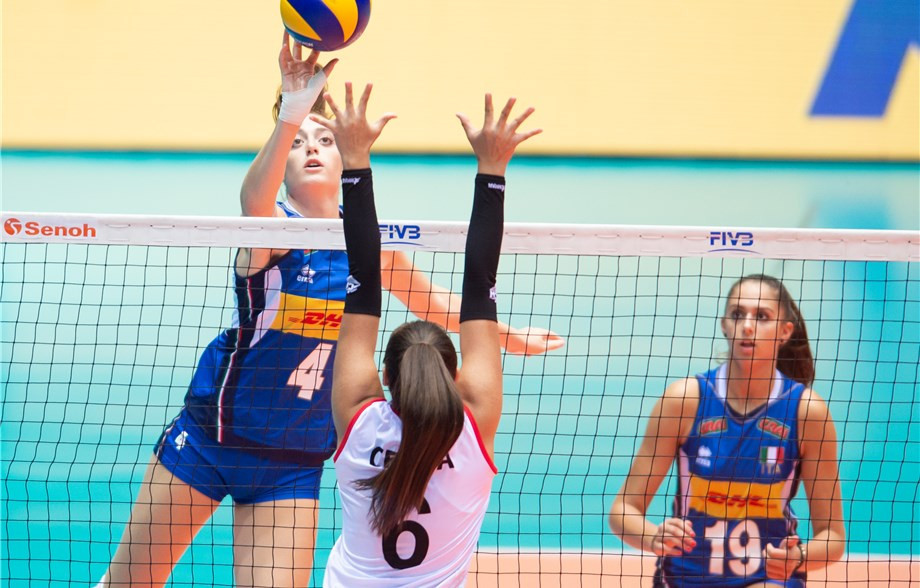 Brazil, China, Italy and United States all advanced to the semi-finals as action resumed at the International Volleyball Federation Girls' Under-18 World Championship in Egypt.

The first team to progress through to the penultimate round were China after they defeated Romania 25-17, 30-28, 25-19 in Ismailia.

Standing between them and a place in the gold-medal match are back-to-back defending champions Italy, who wrapped up the day by crushing Peru 25-19, 25-10, 25-18 in what was the quickest of the four quarter-finals.

The other semi-final pits Brazil against the US.

The semi-finals are due to take place tomorrow.

They will be followed by the medal matches on Saturday (September 14).