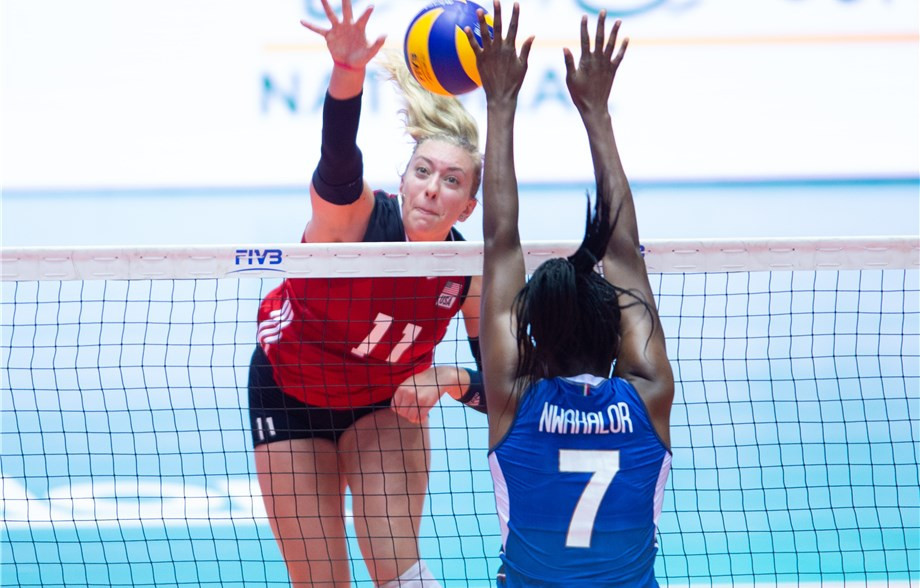 Defending champions Italy came from two sets down to beat the United States in their opening match at the International Volleyball Federation Girls’ Under-18 World Championship.

Ismailia and Cairo are the bases for five days of action in four sets of pool matches.

The winners from each pool of five teams will go through to the semi-finals, with the others entering classification matches in a Championship that runs until September 14.

Hosts Egypt, Romania and Japan all doubled their wins on day two.

Egypt missed three match points before securing a 25-14, 25-11, 28-30, 25-11 win over Cameroon that leaves them top of pool A, also being played in Ismailia, following their opening day win over Puerto Rico.

The second pool B match saw South Korea, beaten by Canada on the opening day, recover their fortunes with a four-set triumph over Mexico.

Japan’s second Pool D match in Cairo was dramatic as, like Italy, they came from two sets down to win.