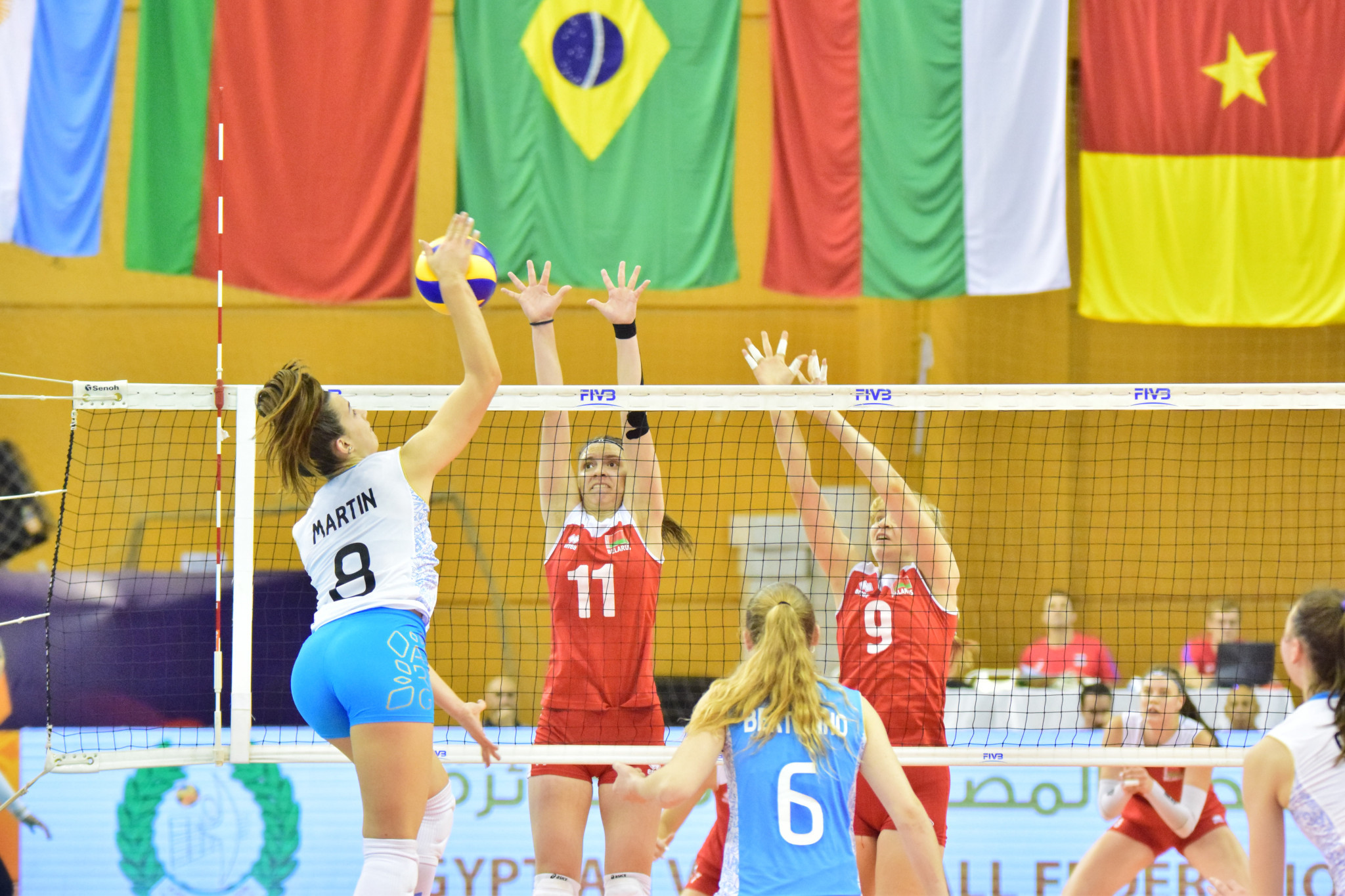 Just two places in the last-16 are yet to be claimed at the International Volleyball Federation Girls' Under-18 World Championship in Egypt.

The top four countries from every five team pool will advance in Cairo and Ismailia, meaning only finishing bottom leads to elimination.

In Pool B bottom side Mexico could in theory climb above South Korea but they would need an unlikely victory tomorrow against back-to-back defending champions Italy, who are undefeated in 2019.

Argentina are in a similar situation and must beat Thailand in Pool C to eliminate Belarus.

Cameroon have now completed all of their matches without a victory.

Hosts Egypt were not playing today and sit third.

It was enough to take them through as Democratic Republic of Congo are now eliminated without a win.