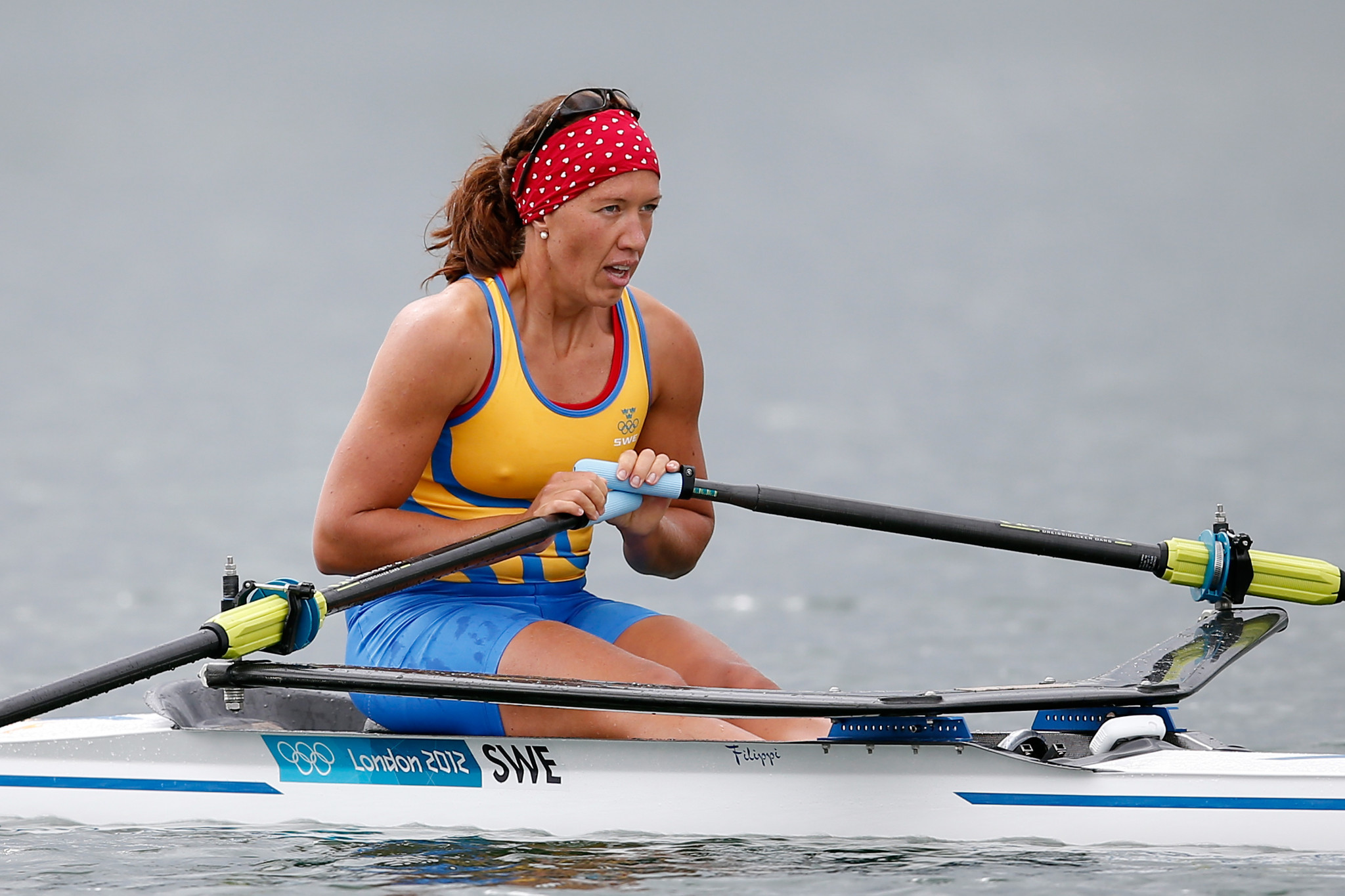 Svensson, the women's single sculls gold medallist in Cambridge in New Zealand nine years ago, will join the FISA Council on January 1 2020, it was announced following the international governing body's Ordinary Congress in Linz-Ottensheim, Austria.

Current Athletes' Commission chair Lenka Dienstbach-Wech, who reached the term limit of 12 years after her last World Championship or Olympic Games, will continue on the FISA Council from the same date as a co-opted member.

This is in recognition of the German's outstanding contributions to anti-doping, safeguarding and protection of athletes' health.

Hungary’s Eva Szanto, current chair of the FISA Events Commission, was elected to fill the position on the FISA Executive Committee vacated by Dienstbach-Wech from January 1, 2020.

Szanto, a former world championship rower, is well known in the sports management world, most recently serving as chief executive of the 2017 World Aquatics Championships in Budapest.

The United States' Paul Fuchs and The Netherlands' Jacomine Ravensbergen were re-elected as chair of the Equipment and Technology Commission and Women’s Rowing Commission, respectively.

During El Din’s 20 years in his position, the number of FISA member federations in Africa increased from six to 31.

FISA President Jean-Christophe Rolland chaired the Congress at Linz City Hall, where delegates from 53 member federations were in attendance.

It followed the conclusion of the 2019 World Rowing Championships in Linz-Ottensheim.

The Congress awarded a number of events according to the FISA Strategic Event Attribution Process (SEAP), launched in 2017.

The SEAP was developed to recognise the significant investment by Government authorities in facilities for the sport of rowing and offers them a chance to take a more strategic approach to staging international events.

Rowing Australia is awaiting a final decision by its country's Government authorities before finalising a bid for the 2025 World Rowing Championships at the Sydney International Regatta Centre in Penrith.

The Congress allowed additional time for this to be finalised and delegated authority to the FISA Council to attribute the event to Sydney if the required funding is approved by the Government authorities.

World Rowing Cup regattas were also awarded, with the three in 2021 going to Croatia's capital Zagreb, Lithuanian city Trakai and Lucerne in Switzerland.

Belgrade, Polish city Poznań and Lucerne will play host in 2022, while the following year's calendar is made up of stops in Zagreb, Varese in Italy and Lucerne.

The 2024 World Rowing Cup 1 remains open for bids, with a decision on attribution due to be made by the FISA Council on February, 1 2020.

Munich and Lucerne will stage the second and third legs in 2024.

In other Congress news, Dominica was welcomed as the 156th FISA member federation and the European Rowing Confederation (ERC) was recognised as the official body for the continent.

The 2024 edition of the event remains open for bids, with a decision on attribution scheduled to be made by the ERC Board on February 1, 2020.