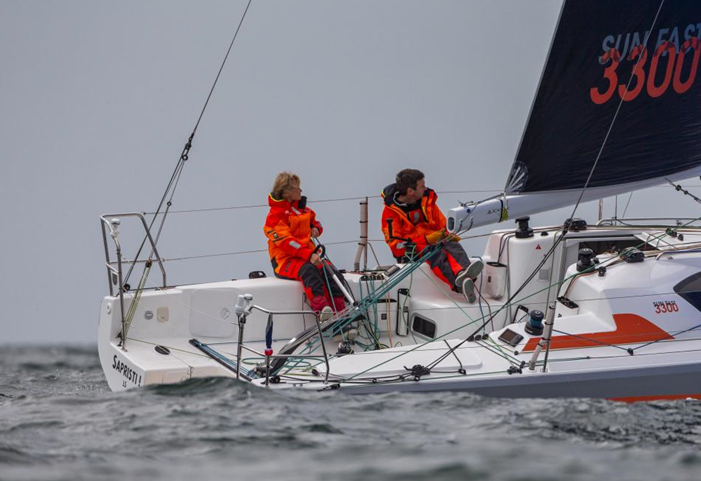 World Sailing has released a video to promote the new mixed two person offshore keelboat event which will debut at the Paris 2024 Olympic Games.

The discipline will join kiteboarding, windsurfing, multihulls, singlehanded and doublehanded dinghies and skiffs at the Games in five years' time, where sailing will be based in Marseille.

Introducing a mixed event is part of efforts to ensure gender equality with the men's finn class axed to make way.

Offshore racing is different to the sailing currently contested at the Olympics with boats in France set to tackle a long-distance route over three or four days which will start and finish in Marseille.

Whoever crosses the finish line first will be declared the winner.

The exact course will be revealed in the lead-up to the competition to take advantage of the latest weather forecasts with proposals including routes to the east and west.

Qualification events will take place on every continent and up to 20 countries will be on the start-line in Marseille.

Safety and security at the Games will be provided by the French Navy while a decision on equipment will be made by World Sailing no later than December 2023.

"The mixed offshore event will be the longest and toughest of all Olympic sporting events and will bring a new appeal to Olympic rights-holding broadcasters and international media."