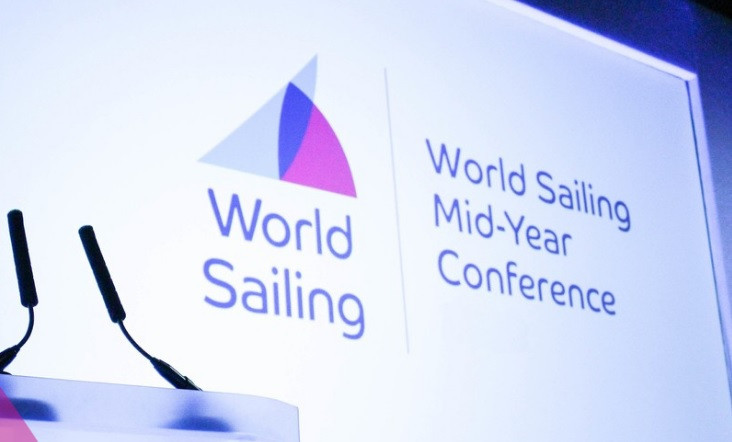 Confirmation of the equipment to be used in three classes on the Olympic programme at Paris 2024 is expected to move a step closer when World Sailing holds its mid-year meeting in London this weekend.

It follows a two-day gathering of the Events and Equipment Committee.

All meetings are due to take place at Stamford Bridge, the home of English Premier League side Chelsea.

The World Sailing Council, the organisation's ruling body, is expected to approve RS Aero as the one-person dinghy equipment after it won trials held earlier this year.

The decision came during a dispute within the laser class, the equipment used for the one-person events at the Olympic Games since 1996, after the the International Laser Class Association (ILCA) ended a build agreement with its largest manufacturer, LaserPerformance.

The row led to concern the laser class would be replaced and World Sailing announced RS Aero had won the trials a few weeks later.

It followed World Sailing launching a tender process for manufacturers in May 2018 amid a review process.

The sport's worldwide governing body recently distanced itself from claims the name of the one-person event may changed at Tokyo 2020 from laser to ILCA Dinghy.

World Sailing are likely to retain the RS:X for the windsurfing events at Paris 2024 as the equipment was recommended to the Council by the Board of Directors.

The 470 class is set to remain the two-person dinghy equipment following a recommendation from the World Sailing evaluation panel.

The 470 had faced a challenge from Melges Boat Works but they withdrew, leaving the 470 as the sole tender.

Under World Sailing rules, any decision made by the Council could still be overturned, however, if 75 per cent of members vote in favour of reopening the debate and voting process.

Any changes must be rubber-stamped at the Annual General Meeting in November.

It means any decision at the Council meeting in London will not be final.

The Council will also hear a proposal regarding a "different procedure for the selection of the equipment" for the mixed two-person keelboat offshore event, a new discipline on the Olympic programme.

World Sailing regulations state the equipment for the Olympic Games should be decided no later than December 31 five years before the start of the event.

But the Board has suggested waiting until the "last minute" to decide the equipment for the mixed two-person offshore competition to prevent an "arms race" between tenders.

The Council will vote on a motion to grant more power to the Ethics Commission at the meeting, where proposals for governance reform and the events strategy for 2021-2028 will also be discussed.