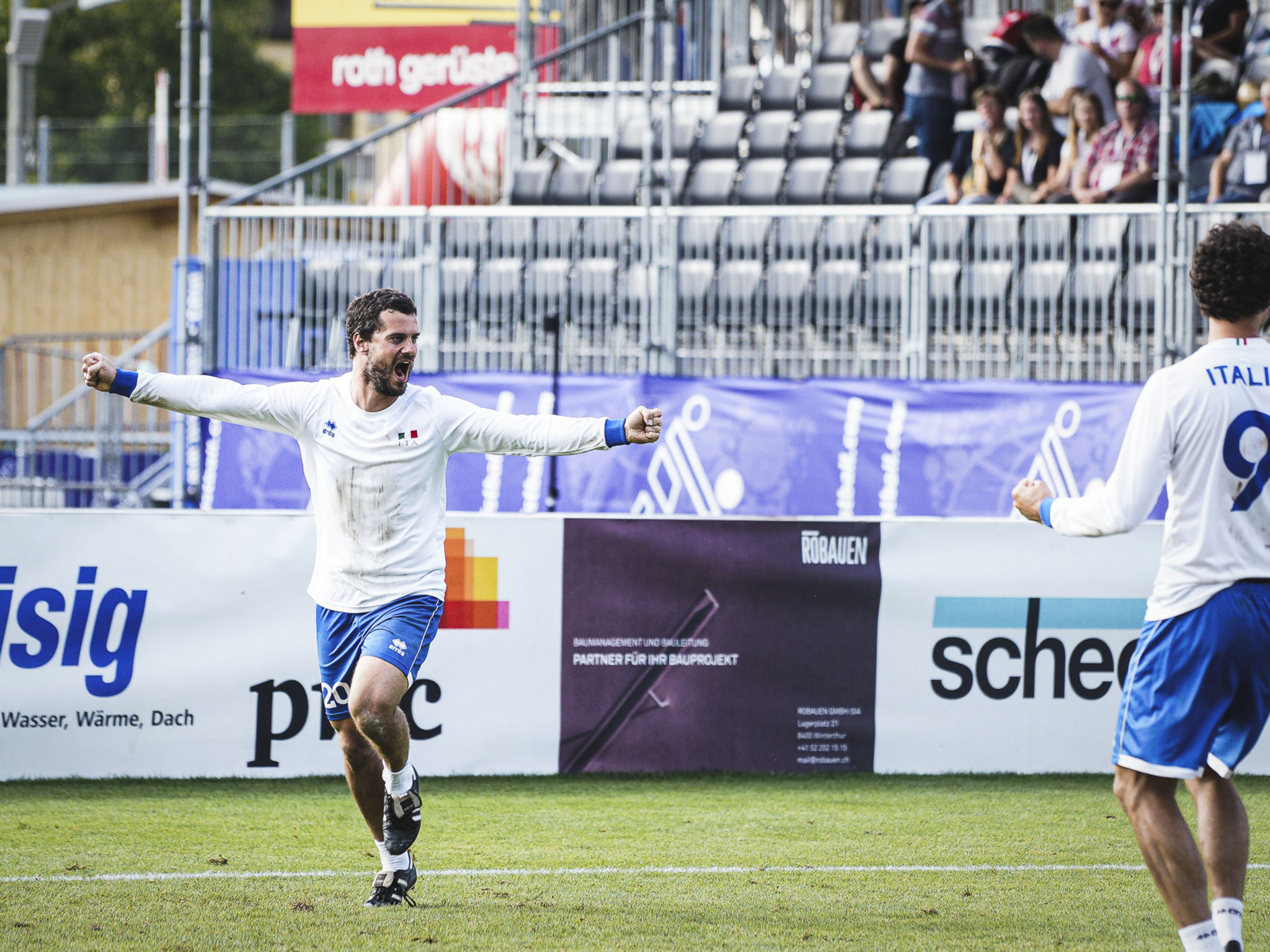 Reigning champions Germany booked their place in the semi-finals of the International Fistball Association Men's World Fistball Championship by defeating Brazil in Winterthur.

The pre-tournament favourites lived up to expectation at Schützenwiese Stadium as they proved too strong for their South American rivals in the Swiss city.

A 3-0 last eight scoreline underlined the German dominance in fistball as they remained on course for a 12th world title.

Joining Germany in the semi-finals are Austria, who claimed bronze at the World Championship four years ago.

In Winterthur they caused an upset by overcoming hosts Switzerland in three tight sets for a 3-0 victory.

Switzerland and Brazil will have a second chance to reach the semi-finals, such is the double elimination nature of the tournament.

Brazil take on Chile after they knocked out Argentina 3-0, while Switzerland's last chance saloon sees them take on Italy, 3-0 winners against Namibia.

The last of the double elimination matches will confirm the semi-final matches tomorrow morning before the last four matches are contested later in the day.