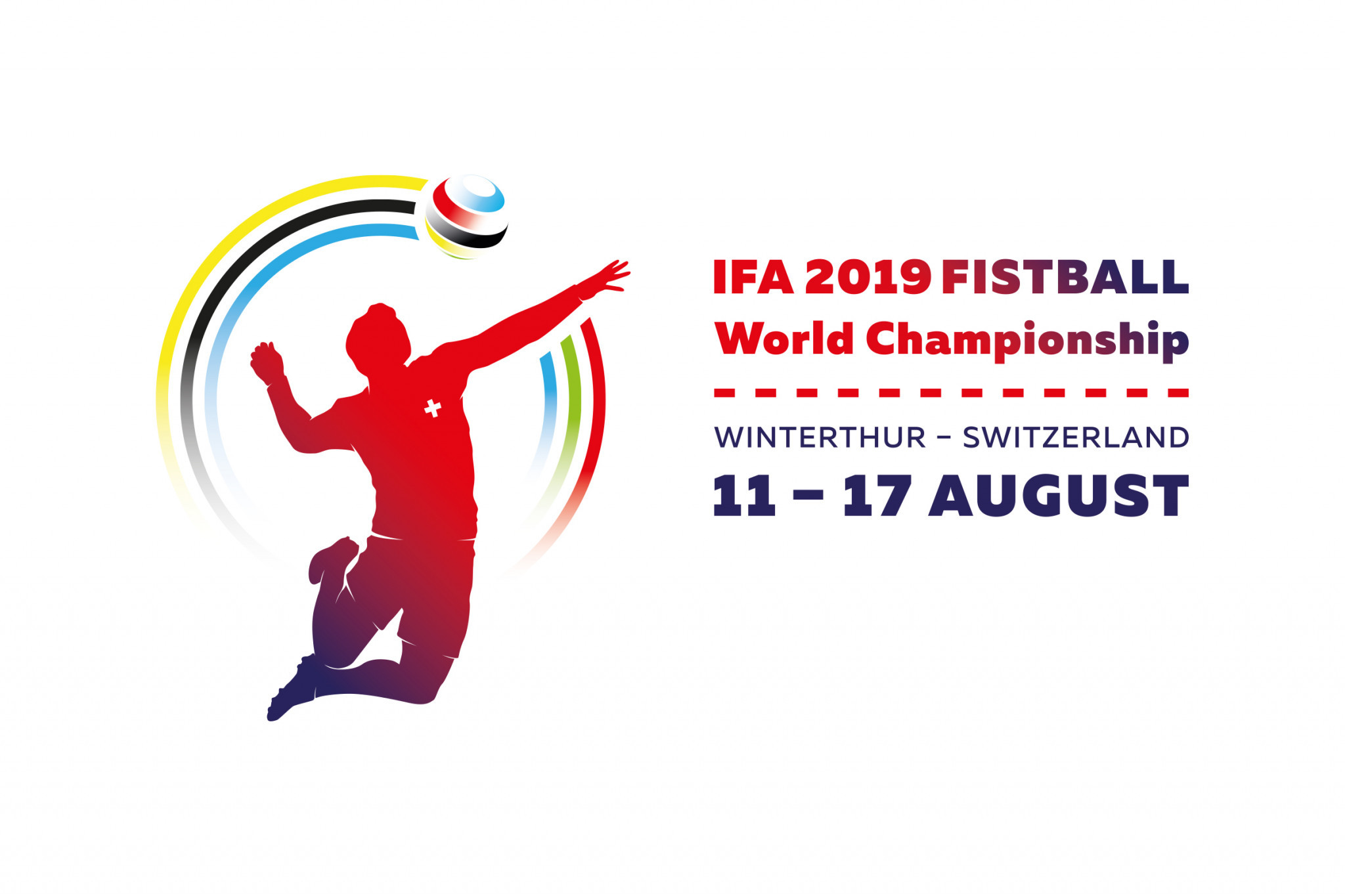 Top performer Rebsamen had been an injury doubt but Lang confirmed he will be able to lead the Swiss as they bid for a first World Championship title on home soil.

"I can confirm that he is fit enough to take part in the World Cup," Lang said.

"I think the title is awarded between Germany, Brazil, Austria and our team.

"Anything can happen and with the home crowd behind us we can achieve a lot."

There will be 18 nations competing in Switzerland and 11,000 tickets have been sold for the showpiece event, which has more than 4,000 volunteer helpers.

The teams are split into four groups, two containing four teams and two with five teams.

Germany are the defending champions at the Winterhur event, a qualifier for the 2021 World Games in Birmingham in the United States.

Germany have won 11 of the previous 14 World Championships and are favourite to retain their 2015 victory from Córdoba in Argentina when competition begins at the Schützenwiese Stadium tomorrow.

"We want to win the title again, not just defend it," said German coach Olaf Neuenfeld.

"We attach great importance to this subtle difference, because there is nothing for us to defend.

"It will be a new World Championship."

Austria, Switzerland and Brazil are expected to be their main challengers for the world title.

The IFA Congress willis also due to elect a new President on Wednesday (August 14) as Karl Weiss retires after leading the governing body for eight years.

On Friday (August 16) the inaugural IFA Award Ceremony and United by Sports Conference will be held under the patronage of the Alliance of Independent Recognised Members of Sport.