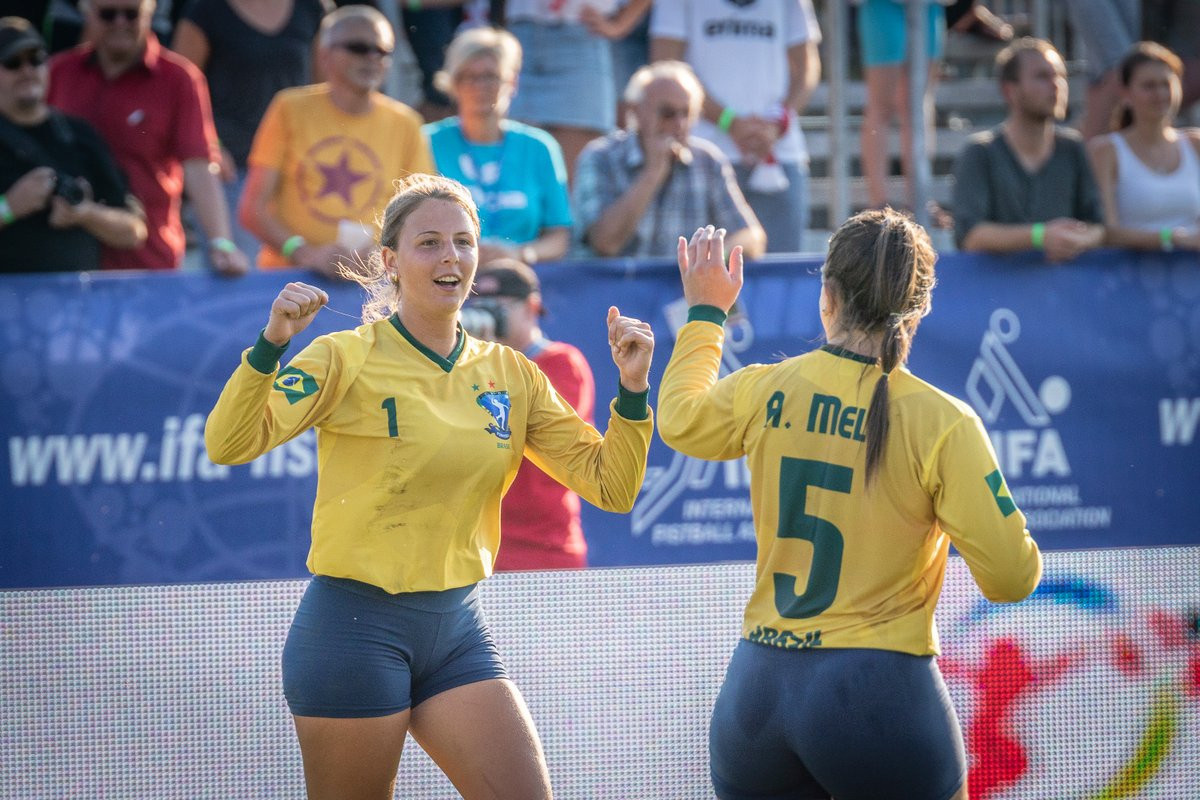 Austria booked their place in the semi-finals of the Fistball Women's World Championship in Linz.

The home team would secure two victories to advance to the last four of the International Fistball Association event.

They first overcame Argentina 2-0 at the ÖBV Arena to set up a quarter-final against Brazil, who beat Serbia by the same score.

Brazil had yet to lose a set at the tournament, but they ultimately fell to a 3-1 defeat to the home team as Austria booked their place in the last four.

The Brazilian team will have a second chance of reaching the semi-finals, with the tournament operating under a double elimination format.

Germany and Switzerland are set to contest the second quarter-final match.

Poland will meet Brazil in another knock-out match, as both teams look to keep their last four hopes alive

The tie was set up by Poland beating Italy 3-1.

The losers of the Germany and Switzerland quarter-final will face Argentina, after they beat Serbia 3-0.