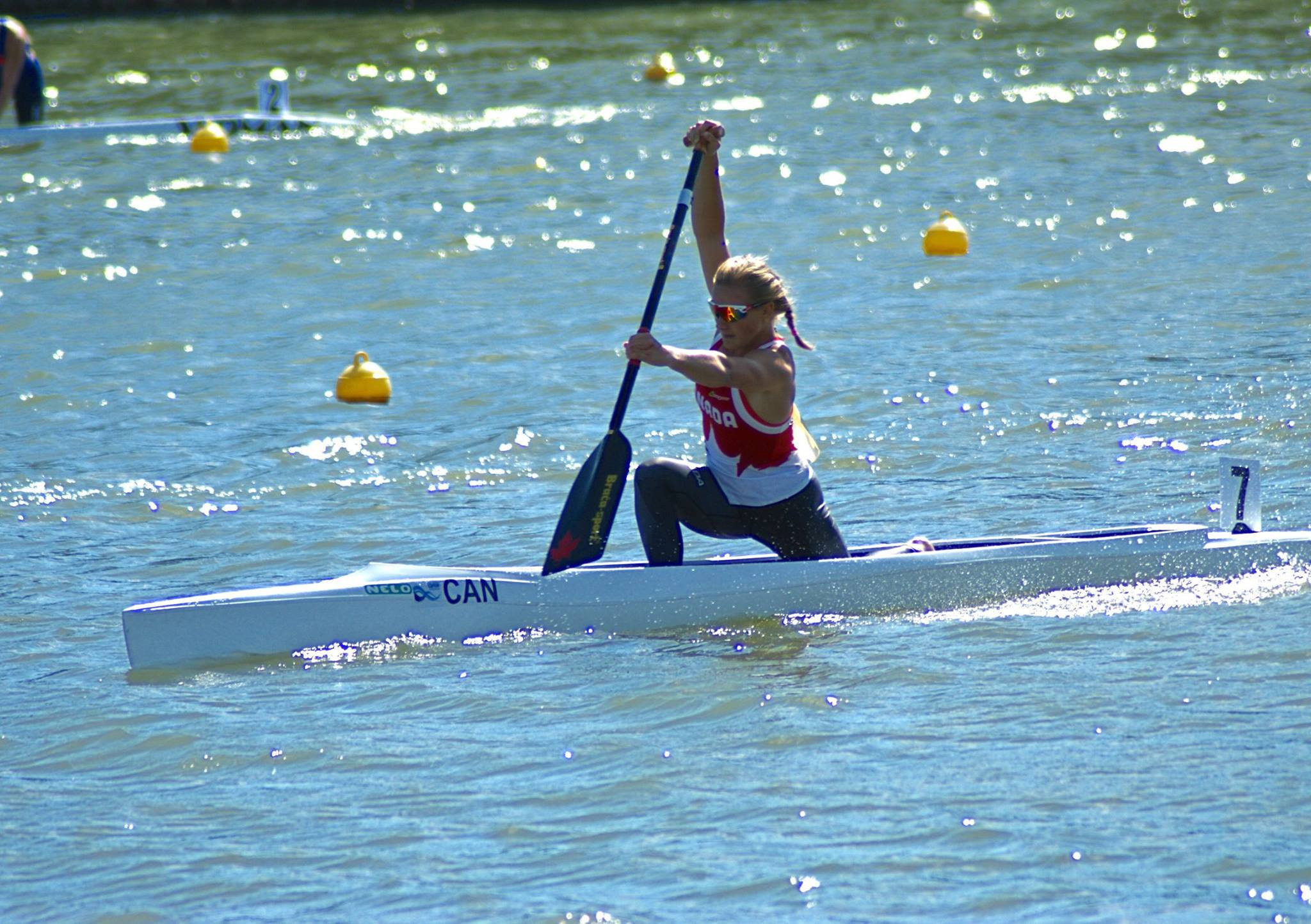 Sophia Jensen has won her second gold medal of the 2019 International Canoe Federation Junior and Under-23 Sprint World Championships in Pitesti in Romania, and her fifth in the competition.

The Canadian 17-year-old, who picked up three golds in Plovdiv last year, claimed victory today in the C1 junior women's 200 metres in a time of 47.593sec, defending her title from 2018.

While Jensen won gold as expected, there were a couple of surprises as Kseniia Kurach and Jose Cordova missed out on the top prizes today.

Cuban Cordova, who caused a major stir when he won C1 1000m gold at the opening ICF World Cup event this year, could only come third in the C1 junior men's 200m event.

The 18-year-old clocked 42.073, nearly half-a-second down on winner Cayetano Garcia of Spain, while Ukraine's Pavlo Borsuk won the silver medal.

Russia’s Kurach is the reigning C1 500mworld champion, however, she was beaten in the final of the C1 under-23 women's 200m.

Dorota Borowska of Poland won the gold medal in a time of 46.282, with Kurach was 0.9 seconds back in second.

Belarus paddler Alena Nazdrova, expected by many to be Kurach's main competition for gold, was third in 47.364.

Elsewhere, Hungary’s Anna Lucz built on her fastest time in qualifying for the under-23 women’s K1 200m as she won the gold medal.

Bronze went to Bolette Iversen of Denmark in 41.866.

The heats for the 500m events are due to take place this afternoon, with the competition set to conclude tomorrow.