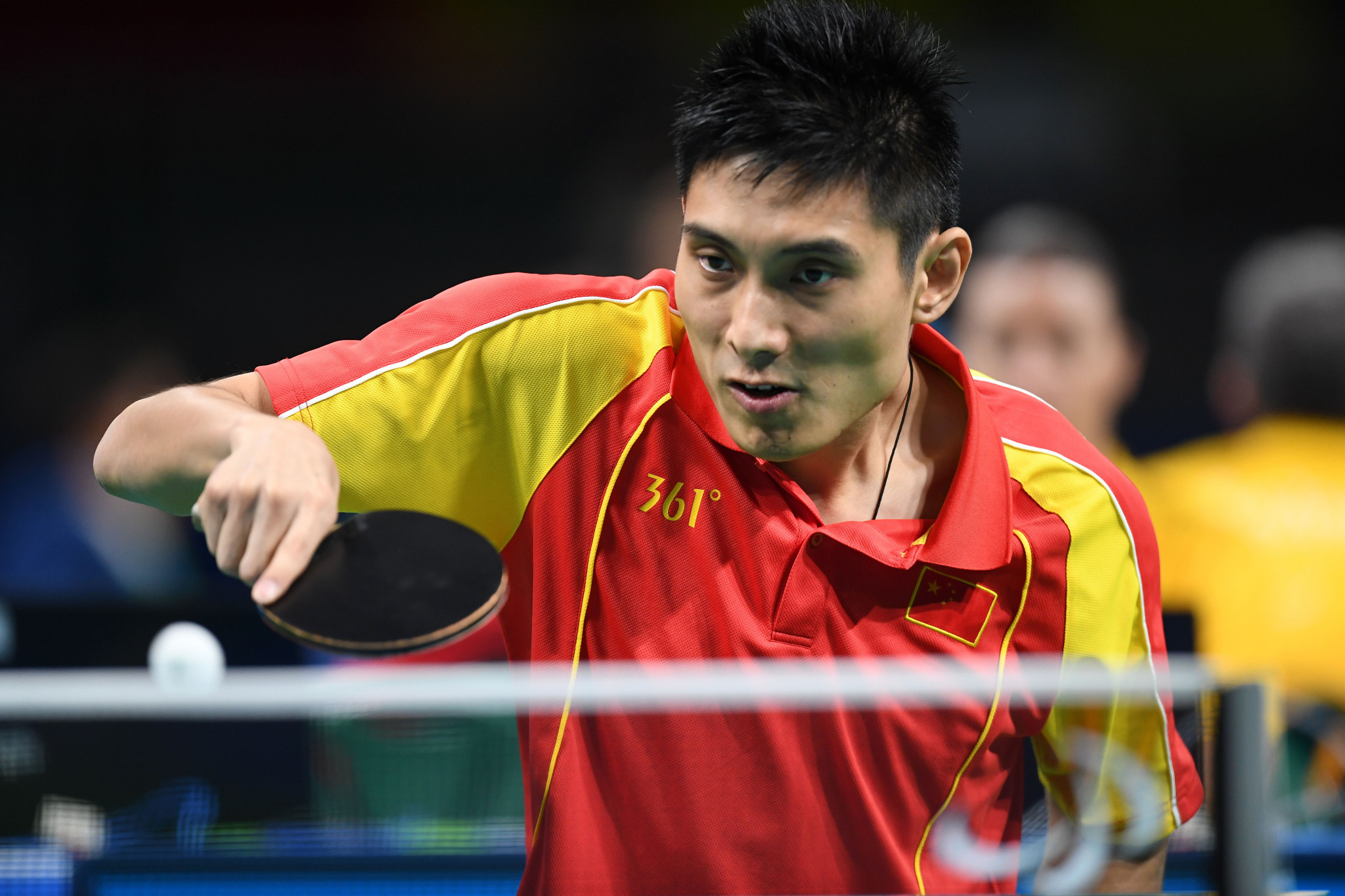 The group all won gold at Rio 2016 and looked in good form during today's first group matches at John Paul II Stadium.

Feng Panfeng began his men's class three tournament by winning all three of his matches in straight games in Group A.

In the men's class five, Cao Ningning was similarly successful as he won both of his matches in Group A, against South Korea's Jae Hyeon-park and Iraq's Adil Khalid Challab.

Zhao Shuai won his only game of the day in the men's class eight, beating Kim Kwang-jin of South Korea in four games in Group A.

Mao Jingdian did not drop a game as she won all three of her Group A matches in the women's class eight, against Indonesia's Hamida Hamida, Sumalee Suangtho of Thailand and Jeangmi Bang of South Korea.

Liu Meng also made it a hat-trick of wins in Group A of the women's class nine, including a tough 3-2 success over Thailand's Chayanan Settisrikoedkun.

She did not drop a game against Kyungsook Kim of South Korea or Susilawati Susilawati of Indonesia.

Action will continue in Taichung tomorrow.

Places at the Tokyo 2020 Paralympic Games are on offer at the event, with a record-breaking 277 players from 19 nations taking part in all.