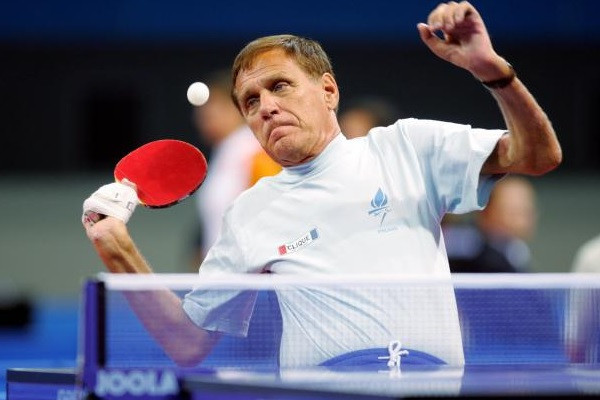 Double Paralympic table tennis champion Matti Launonen – one of Finland's most decorated Paralympians – has died at the age of 74.

In a statement, the International Table Tennis Federation said Launonen had passed away at his home in Florida in the United States.

Launonen also represented his country in athletics and swimming and was considered a major player in Finnish Para sport.

He claimed 13 Paralympic medals, including gold in the men's singles class one at Barcelona 1992.

Launonen partnered Jari Kurkinen to the team class one and two title at the 1996 Paralympic Games in Atlanta.

His first two medals came in table tennis and in the men's 25 metres backstroke 1A swimming race at his debut Games in Heidelberg, Germany in 1974.

The Finnish star finished his career with a haul of two gold, seven silver and four bronze medals at the Paralympics.

Launonen also had success at the World Para Championships, winning the men's singles class one crown in Assen in 1990.

He had been hoping to compete at this year's European Para Championships in Helsingborg in Sweden.