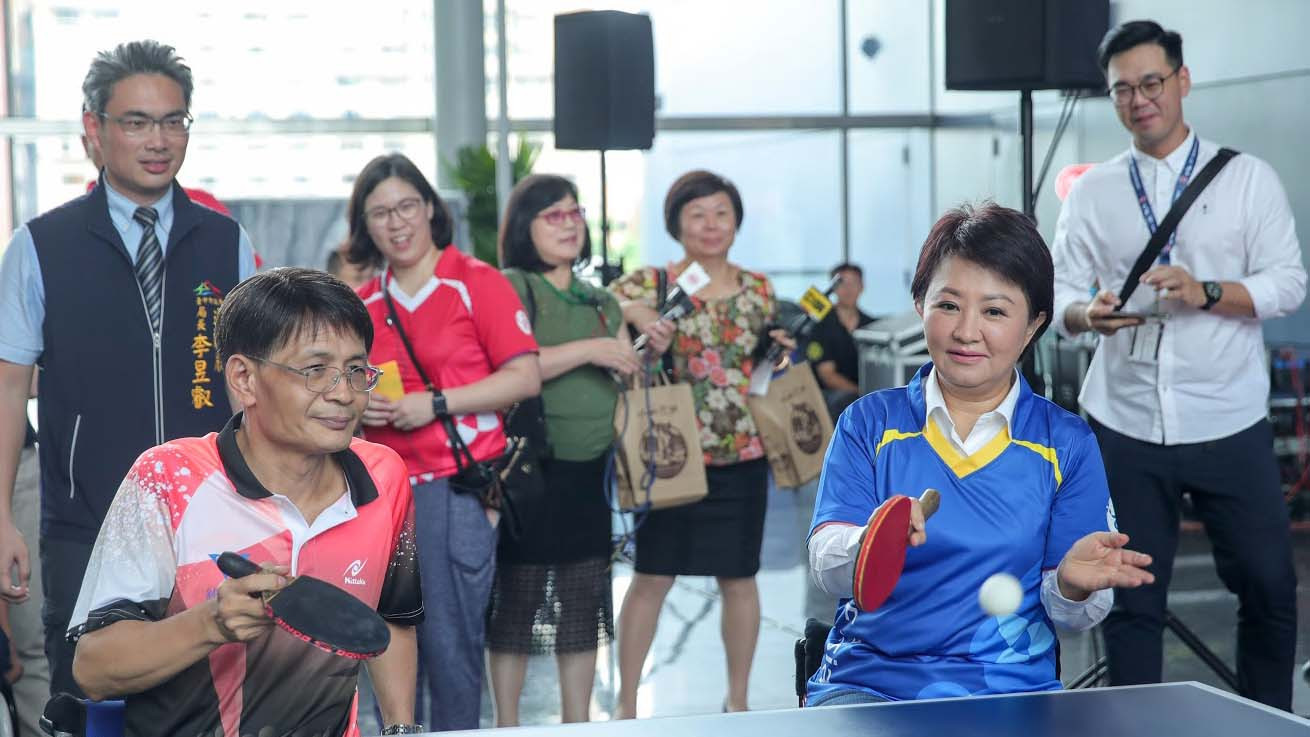 A record-breaking 277 players from 19 nations are set to compete at the 2019 International Table Tennis Federation (ITTF) Asian Para Championships in Taichung, where qualification for next year's Paralympic Games in Tokyo will be on offer.

Play at the John Paul II Stadium is due to begin tomorrow and conclude on Saturday (July 27).

They will be competing in 21 events and the top-ranked athletes from each singles category will earn their country a spot at Tokyo 2020.

The toughest match-ups are expected in the women’s class five, featuring four of the world's top five-ranked athletes.

Zhang triumphed at the 2018 Asian Para Games in Indonesia’s capital Jakarta last October and is also coming off a victory at the Slovenia Open from May.

But Jordan’s Khetam Abuawad, number two in the rankings, is out for her first major individual gold since 2005.

The 44-year-old fell to Zhang in the final at Jakarta 2018 but is expected to put up a fight.

Young rising star Pan Jiamin of China could spring a surprise as the 22-year-old took a bronze medal at Jakarta 2018 and also challenged her compatriot Zhang in the final of the Slovenia Open.

As the Rio 2016 bronze medallist, number four-ranked Jung Young-A of South Korea should also not be overlooked.

Earlier this month, Taichung Mayor Lu Shiow-yen showed her support for the event by visiting the Top City Departmental Square and playing several of the 26 local Para-athletes promoting it.

Additionally, she stressed the hope that the event will enhance the international experience of domestic players and demonstrate Taichung's hosting capabilities.