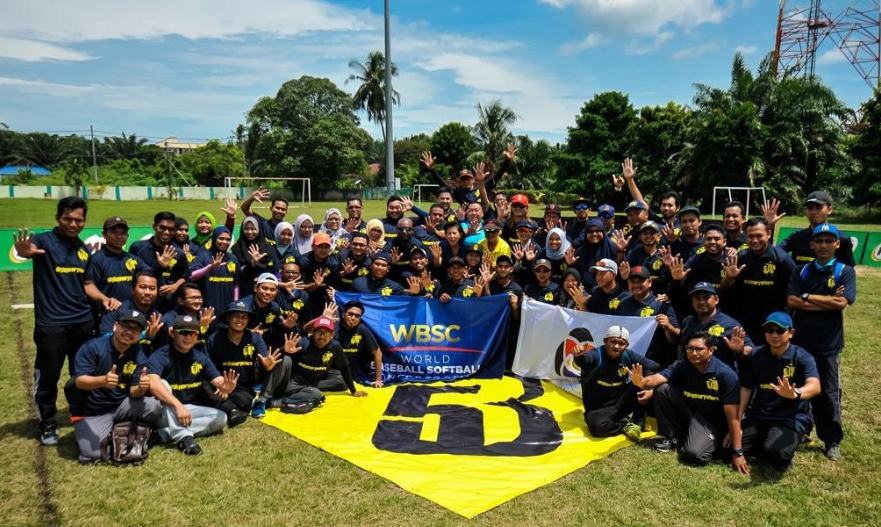 Some 62 coaches attended with the majority from the host country, although Vietnam, Singapore and Pakistan were also represented.

Participants were made familiar with different surfaces – grass, concrete and indoor – during practical sessions on Baseball5 turf.

“The game may be new but has caught on like wildfire in other parts of the world,” said Beng Choo Low, the WBSC secretary general and Softball Asia President, who attended on both days.

“This sport is really young and urban, so it’s definitely in line with the vision of the International Olympic Committee.”

Additional coaching seminars are set to be staged all over Asia.

It is claimed discussions are ongoing over including Baseball5 in the school sport calendar, with the aim of staging national competitions and, ultimately, an Asia-wide event.

Baseball5 was launched by the WBSC last year, with the idea being to create a street version of the sport.

It is hoped the format will make baseball and softball more accessible.