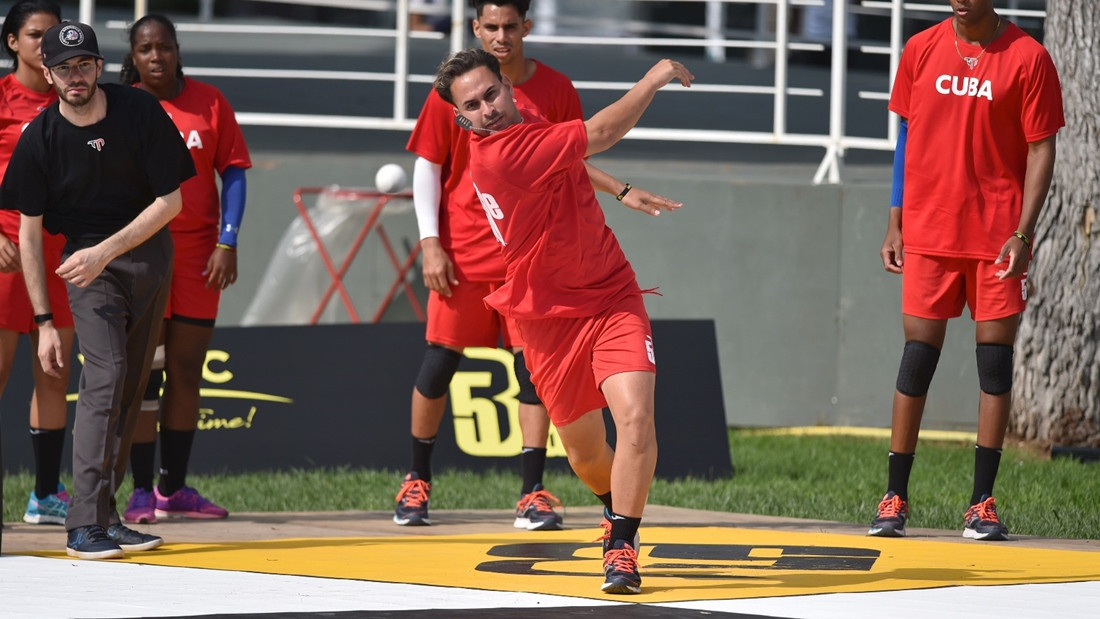 The World Baseball Softball Confederation (WBSC) has released a new rulebook for its Baseball5 format, following recommendations from the Baseball5 Commission.

The street version of the sport was only introduced by the WBSC a year ago to try and make baseball/softball more accessible.

Since then requests for clarifications on the rules have reportedly come in from National Federations, organisers, teams and schools among others.

The new rulebook offers clarity on the size of the playing field, the number of innings, the scoring system and outs, as well as substitutions and tie breaks.

"Baseball5, which only requires a rubber ball to play, has already been introduced in over 40 countries and across all five Olympic continents since its official launch less than a year ago," WBSC President Riccardo Fraccari said.

"The second edition of the Baseball5 rulebook provides the provisions and international architecture for this urban discipline to continue growing at a fast pace while maintaining our standardisation objectives.

"This new rulebook is a major step toward our upcoming Baseball5 World Cup and Continental Championships, with an eye set towards its inclusion into multi-sport events."

The new format, which was launched in March 2018, sees teams of five play on a small field in a fast-paced match during which the batting side use their hands to hit the ball.

Any playing surface is allowed and no pitcher is needed.

You can check out the full rule book here.