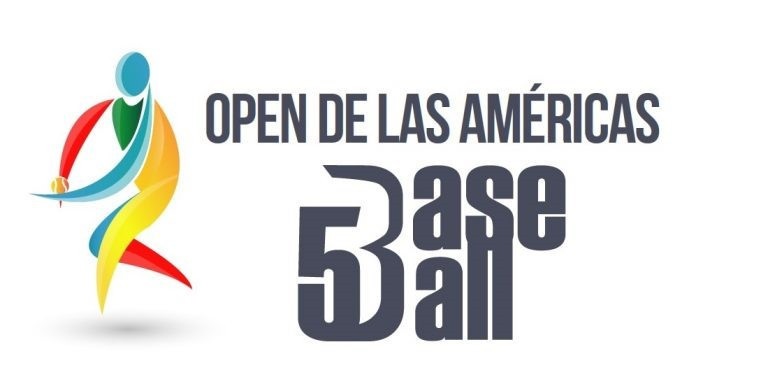 The World Baseball Softball Confederation (WBSC) launched Baseball5 last year, the idea being to create a street version of the sport.

It is hoped the format will make baseball and softball more accessible.

“WBSC, as the world governing body, is taking measures to have baseball and softball played everywhere: on the streets and at the beach, in order to connect with younger audiences and drive new generations to play and follow our game," said Riccardo Fraccari, WBSC President.

"The launch of the WBSC Baseball5 Americas Open is a major step toward growing the game globally and expanding the reach and appeal of the traditional games of baseball and softball."

The Americas Open will start the Baseball5 pro circuit, the opening event being hosted by the Colombian Softball Federation.

Each team will have an eight-player squad.

Matches will take place on a temporary venue at the beach of Playa Bocagrande in El Bony, with the WBSC stating there is a branded urban Baseball5 court made of polypropylene sports flooring.

A draw will take place tomorrow to decide the match schedule.

Teams will take part in a 15-match round robin stage, with the bottom two teams eliminated.

The top two will compete to win the tournament, while the third and fourth placed teams will go head-to-head for the bronze medal.

Every match, both during the round robin and the medal round, will consist of a three-game series.

Each game will be played over five innings.

Broadcast rights were awarded to CTC Cartagena and television stations from Cuba and Venezuela will also broadcast the event live.