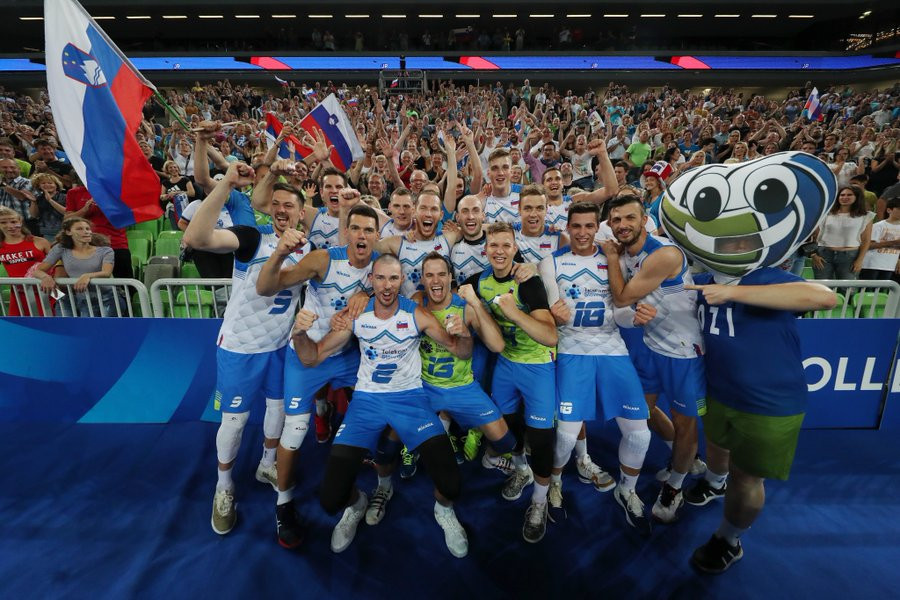 Competing in the final of the Volleyball Challenger Cup at Arena Stožice in Ljubljana, the home team held firm in three tight sets.

They prevailed 26-24, 25-21, 25-21 and will replace Portugal in the FIVB Nations League after the latter side suffered relegation.

For Cuba it was further agony after they missed out on promotion last year, having lost to Portugal in the semi-finals in Matosinhos.

Elsewhere, Belarus claimed some measure of consolation for missing out on this year’s Volleyball Challenger Cup final when they beat Turkey in the battle for third place.