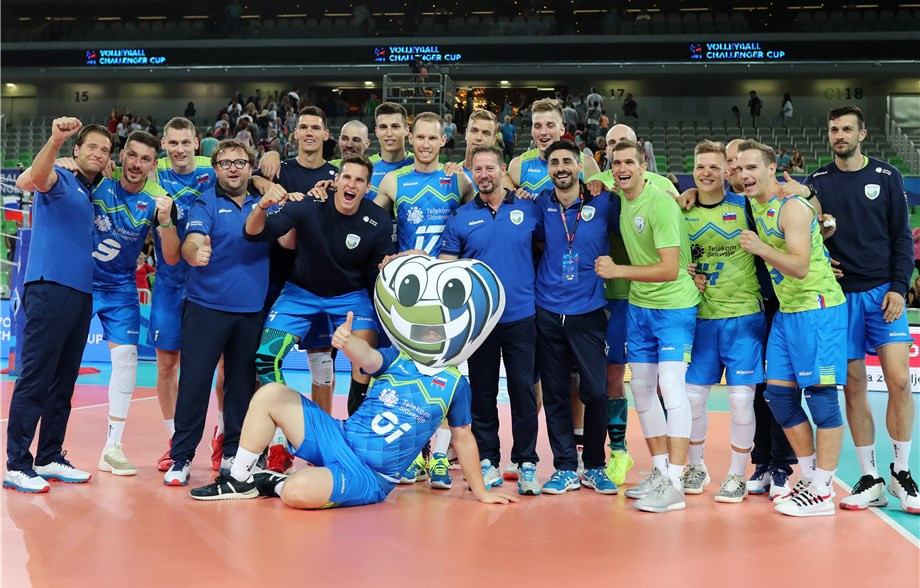 Belarus will join Cuba in the last four of the Volleyball Men’s Challenger Cup in Ljubljana following the latter team’s victory over Egypt.

In the other qualifying group, Chile, who lost against the hosts in their opening game, were eliminated with tonight's game between Slovenia and Turkey determining the table toppers.

The winner of this event will qualify for next year’s FIVB Nations League.

The semi-finals are scheduled for tomorrow (July 6) before the final and third-place playoff are held on Sunday (July 7).

In the women's competition, Bulgaria sealed their place in the 2019 edition of the Volleyball Nations League, while Portugal's men won at home to take part this year.